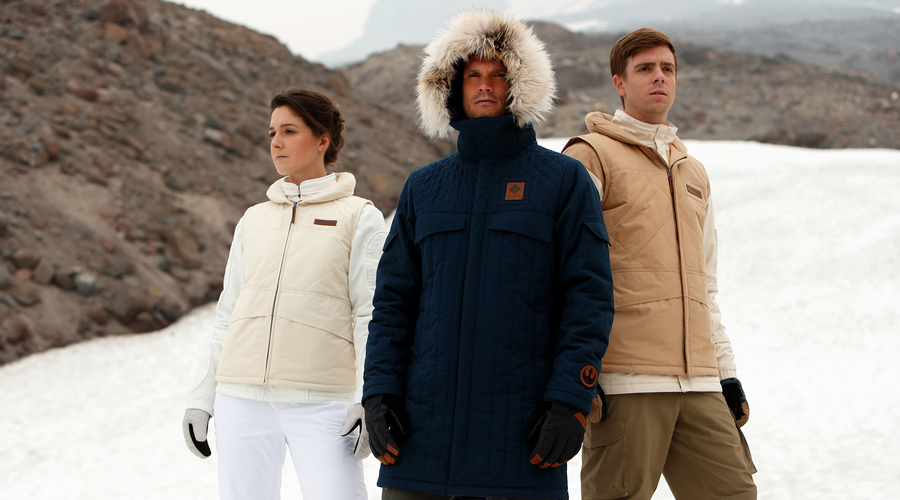 Jordan Brand added the University of Florida to its roster.

The University Of Southern Florida entered into a new eight-year partnership with Adidas.

Genesco Inc. said that James C. Estepa, chief executive officer of The Journeys Group and a senior vice president of Genesco, announced his intention to retire from his current position effective February 1, 2018.

Chums and its sister brand Beyond Coastal hired James Denhalter and Aimee Evans to grow their marketing department.

Wolverine partnered with Academy Sports + Outdoors to give over 300 students enrolled in the School of Construction Technology at Oklahoma State University Institute of Technology a pair of work boots.

Canfield’s Sporting Goods in Omaha, NE will be closing after 71 years in business, according to a report from the Omaha World-Herald.

Bedgear entered a second year of partnership with the Dallas Mavericks.

Brunswick Corporation announced its intention to sell Sea Ray, one of the 15 brands that comprise the Brunswick Boat Group.