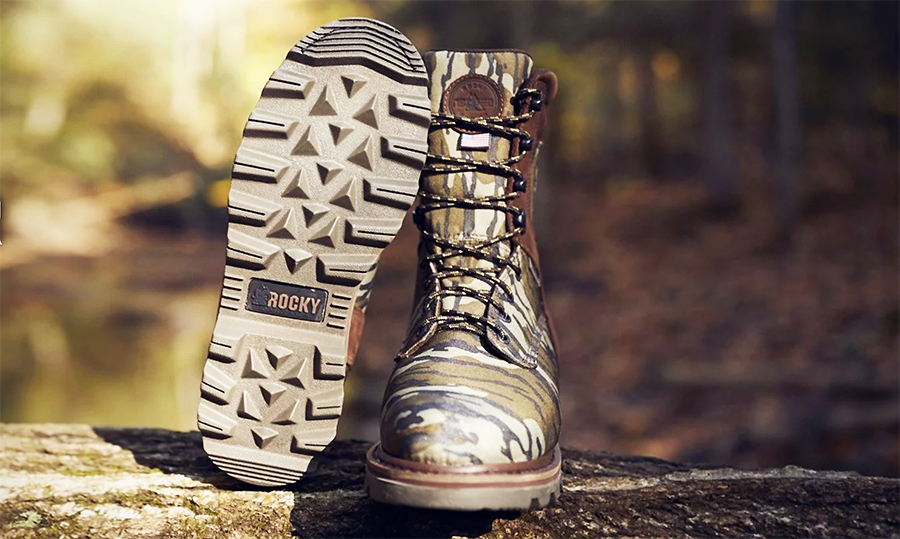 Seller-fulfilled prime is a program that allows companies “to deliver directly to domestic Prime customers” from their own warehouses. And this new direct-to-consumer channel has been a game-changer for Rocky Brands, the company’s leadership team told analysts on Tuesday’s earnings call.

Entrance into the program allowed the company “to make our entire catalog Prime-eligible and capture those consumers that … shop Prime-eligible products on Amazon,” CEO Jason Brooks said.

Rocky Brands’ portfolio includes Rocky, Georgia Boot, Durango and Lehigh, as well as the licensed brand Michelin Footwear. This new Amazon Prime status not only opens up sales of its own brands through Amazon Prime but third-party brands as well. All with the higher margins of DTC.

“This has been a huge win for us, and we are looking to take further advantage of this designation by implementing a strategy around selling third-party brands on Amazon,” Brooks said.

While the company earned seller-fulfilled status right after the middle of last year, it didn’t start doing anything “meaningful” with the program until the end of the third quarter, CFO Tom Robertson said on the earnings call.

The benefits didn’t start showing up in Rocky Brands’ financial performance until Q4, but the addition of this Amazon channel comes at a time when Rocky Brands is feeling momentum elsewhere in its business. The company on Tuesday reported positive results for both Q4 and 2019.

The company’s fourth-quarter net sales increased 12.1 percent to $75.3 million versus net sales of $67.2 million in the fourth quarter of 2018. That topped estimates by $4.3 million.

“Fiscal-year 2019 was a tremendous year for our company on many levels,” Brooks said on the earnings call before digging into specifics of the results. “We successfully executed our core strategies, fueling strong momentum in our Rocky, Georgia and Durango brands, as well as robust growth in our retail channel. We invested in our brands and people and continue to drive operational excellence throughout our organization. And we strengthened a key competitive advantage by increasing our manufacturing, capacity and capabilities.”

The addition of the Amazon status should keep Rocky Brands’ numbers moving up and to the right in 2020. Robertson outlined how the program can boost third-party DTC capabilities that one of Rocky’s brands is already deploying.

“Our Lehigh business already sells a significant amount of third-party brands, and so we think that there’s an opportunity for us to leverage our distribution center to benefit selling third-party brands on Amazon as well,” Robertson said. “And so we’ve been pushing this with our third-party partners to get the right to do it on Amazon because there’s benefit to us from the Lehigh business as well. If we take a bigger commitment, we take some inventory risk on some third-party styles, ideally, we’ll get better pricing there, we’ll be able to control the experience on Lehigh, we will control the dropship experience and we’ll margin expansion with the more inventory we have, as well as pick up incremental sales on Amazon that we didn’t have before.

“So we think it’s kind of a win-win for us. It’s a focus of ours, we have a great asset in our distribution center here in Ohio. And we want to continue to leverage it as much as possible.”

Brooks added that Rocky Brands will be strategic with the rollout of this new channel. While the program will have a positive impact, the company will take it slowly to ensure the right messaging for all of its channel partners.

“We are obviously a retailer from the Lehigh side, but we’re a wholesaler,” he said. “And we understand the difficulty of Amazon; we understand wanting to protect your brands and we’re not going to mess with that. So we’re taking our time with it. But we think there’s some opportunity, probably more in Q3 and Q4, by the time we get it rolling. But I think from an expectation standpoint, it’s going to be a slow burn for us.” 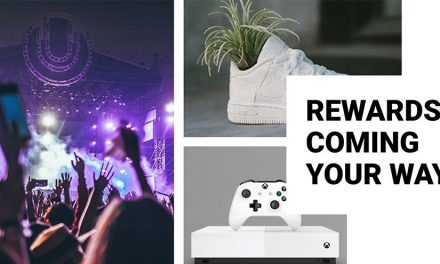 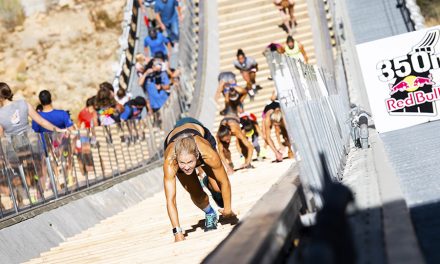