Aqua Lung, a designer, manufacturer and distributor of dive and watersports equipment for 75 years, appointed Matthieu Bazil as CEO.

Fitplan, a personal training app that connects members to trainers for workout plans and advice, secured funding from a group of investors, including former Major Leaguer Alex Rodriguez.

German Precision Optics USA, a maker of binoculars, riflescopes and rangefinders based in Richmond, VA, announced the hire of Dane Bergeron as national sales manager.

Global Port Tracker report released by the National Retail Federation and Hackett Associates states that imports at major U.S. retail container ports reached unusually high numbers just before new tariffs on goods from China took effect September 1 and are expected to surge again before the next round of tariffs scheduled for December 2019.

IIC-Intersport International Corporation GmbH appointed Rick White, representative of the Canadian Intersport license holder Canadian Tire who heads Mark’s Work Warehouse, to its board. White replaces Christian Steven Evers, who left the board after his appointment as CEO of IIC in December 2018.

Kathmandu announced the brand received certification as a B Corporation, to become one of the largest outdoor apparel and gear brands globally to meet the B Corp standards of social and environmental impact.

Kelley McCormick, SVP of corporate communications at Under Armour since January 2018, stepped down to explore other opportunities.

Kohl’s announced that Sona Chawla will step down from her role as president at Kohl’s in mid-October to pursue new opportunities. Paul Gaffney, most recently at Dick’s Sporting Goods, was named chief technology officer.

Patagonia sued a third-party seller Kimberly McHugh for selling Patagonia-branded products through Amazon and other platforms without authorization,

Peloton Interactive Inc., the indoor cycling startup, is seeking to raise as much as $1.16 billion in an IPO that could bring an $8 billion valuation.

President Trump delayed a 5 percent tariff hike on $250 billion worth of Chinese imports by two weeks in a gesture of goodwill for exemptions provided by China.

Self Esteem Brands, the parent company of Anytime Fitness, purchased The Bar Method, a low-impact fitness franchise with 123 studios across 30 states and Canada.

The California State Assembly passed a bill that would allow college athletes to sign endorsement deals.

Thomas “T.J.” Gassnol, a former consultant for Adidas, was sentenced to one year of probation after prosecutors credited him with helping secure convictions of three others involved in a college basketball corruption scandal.

Vans announced the inaugural Vans Checkerboard Day to be held on November 21, 2019. Owned by VF Corp., Vans will donate $1 million of global sales made through the brand’s owned retail locations and Vans.com to Imagination.org, powered by Two Bit Circus Foundation.

VF Corp. said the company will no longer buy Brazilian leather as continuing forest fires ravage the Amazon rainforest. In a statement, VF said it would resume buying Brazil leather when “we have the confidence and assurance that the materials used in our products do not contribute to environmental harm in the country.”

Walgreens, CVS, Wegmans, and Meijer will start asking customers to not openly carry handguns into their retail stores in states where open carry is legal. The move follows similar steps by Walmart and Kroger.

Wolverine World Wide Inc.‘s board approved a buyback program for up to $400 million in stock. 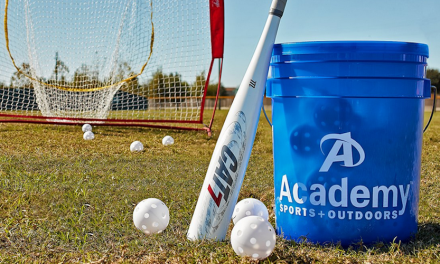 Hardgoods Companies Push the Limits at OR… 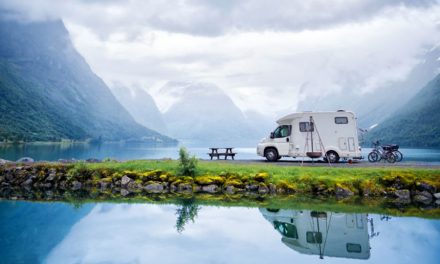