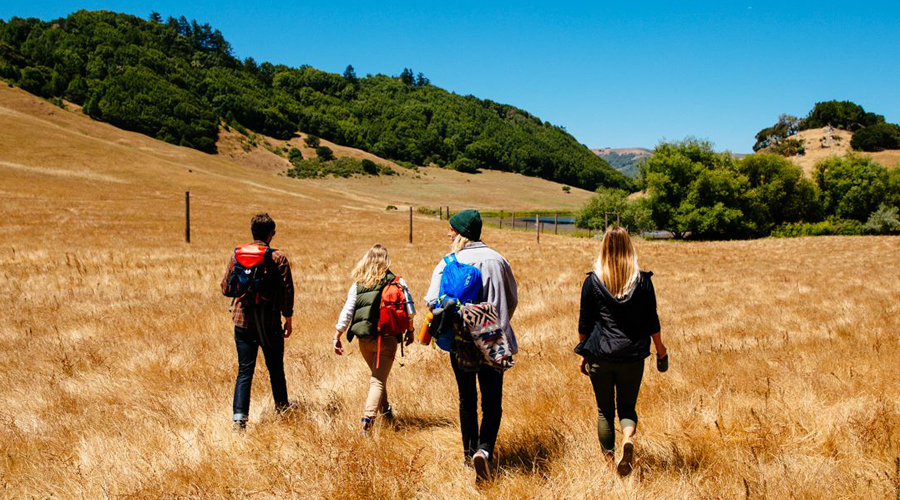 Elan, a Slovenian producer of advanced composites used in the manufacturing of skis, snowboards, yachts and other products, appointed Milan Slevec to CFO, Katarina Lavrin Marenče to Director of Legal, HR and Corporate and John Peterson to Director, Nautical Division.

Michael Kors entered the activity tracking category with the debut of his new line, Access, that brings fitness tracking capabilities to luxury smartwatches.

Peak Resorts Inc. reported revenues from its retail stores and summer activities both declined in the fiscal first quarter ended July 31, down $10 million from the year-earlier quarter.

Rocky Brands Inc. appointed Mike Brooks, Chairman of the Board of Directors, to interim CEO following the resignation of David Sharp as President and CEO.

SIA issued a letter from its President Nick Sargent announcing its new headquarters are officially open in Park City, UT.

Sports Direct International plc will appoint a worker’s representative to its board of directors to give workers a voice following a review of work practices that triggered criticism from regulators and the public.

SylvanSport issued plans to more than double the size of its manufacturing plant in Brevard, NC.

The National Parks Service said visitations dipped 2.32 percent in August but remain well above its year-to-date level from a year ago.

Ultramax Sports, a specialty run retailer, is being converted into a Fleet Feet Sports retail store.

Wolverine Worldwide promoted Gillian Meek to President of Keds. She replaces Christopher Lindner who, in August, became president of FootJoy.