Aisle Talk Week Of May 6 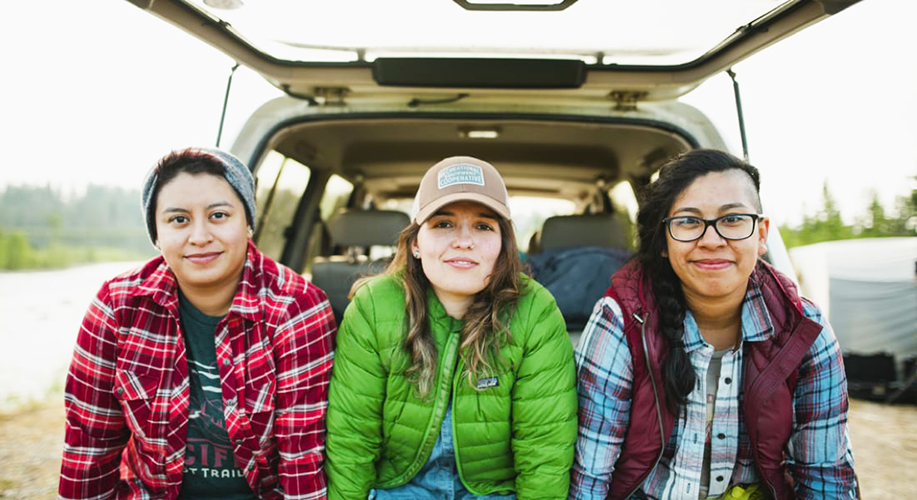 Darrell Denny, EVP at Emerald Expositions who oversees Outdoor Retailer, is leaving the company, effective May 24.

The U.S. increased tariffs on $200 billion of Chinese goods to 25 percent Friday hours after trade talks held in Washington failed to produce a breakthrough. President Trump also threatened to impose additional levies on virtually everything China exports to the U.S. as punishment for what he said was Beijing’s attempt to “renegotiate” a trade deal.

KJK Management completed the purchase of 100 percent of the shares of Elan, the Slovenian sporting goods company best known for its skis and snowboards.

Brunswick Corporation entered into a definitive agreement with KPS Capital Partners, under which KPS will acquire Brunswick’s Fitness business and related brands, including Life Fitness, for $490 million in cash.

Under Armour officially opened the doors to its new state-of-the-art Omni Distribution House (ODH). ODH is a 1.3- million-square-foot distribution and warehouse facility, located in Sparrows Point in Baltimore County, MD.

Campus Den, with 15 locations across Michigan, filed for bankruptcy in U.S. Bankruptcy Court for the Eastern District of Michigan.

Xceed, the custom activewear brand based in Mexico City, announced plans to rapidly expand its brand through the acquisition of U.S.-based Peaks Apparel.

Saucony promoted Joe Toth to the position of VP of U.S. sales.

Norwest Equity Partners (NEP), a leading middle market investment firm, announced the expansion of its leadership group with the naming of Tony Armand to partner.

Dick’s Sporting Goods announced the planned opening of Dick’s and Golf Galaxy locations in Pineville, NC; and a Dick’s location in Beaumont, TX.

The Long Island University Department of Athletics announced that its unified athletics teams will enter into a five-year partnership with Under Armour as its official apparel supplier beginning in the 2019/20 academic year. The partnership will be executed by BSN Sports.

Umbro will remain West Ham United’s official technical partner until the summer of 2023.

Hydro Flask will expand its growing global presence within the Asia-Pacific market while also entering the Latin American market.

FBI background checks, as adjusted by the NSSF, were down 6.9 percent in April.

Yeti Holdings announced the commencement of a public offering of 9.5 million shares by certain of its stockholders. 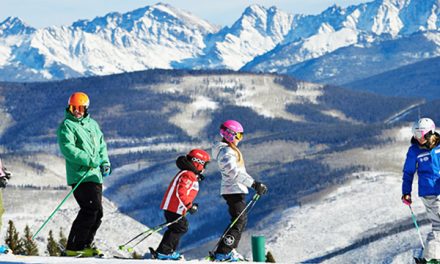