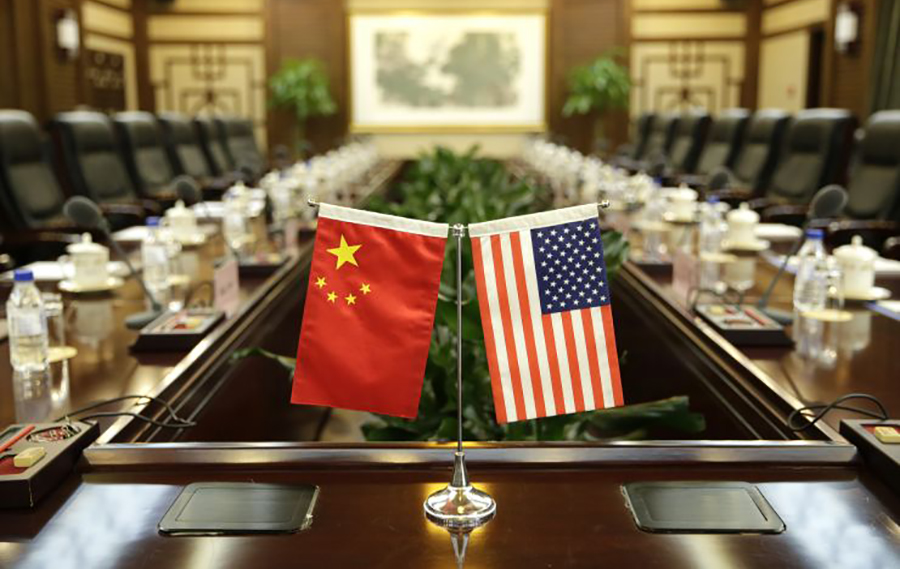 The U.S. and China agreed to resume trade talks after a seven-week breakdown, and the Trump administration decided to hold off adding 25 percent tariffs on $300 billion in Chinese imports, which would have included apparel and footwear classifications and other popular consumer products.

Nike canceled the launch of its limited edition USA-themed Air Max 1 Quick Strike sneaker for the Fourth of July holiday after criticism that the sneaker featured an early American flag that some found offensive, including Colin Kaepernick—who does he play for? The state of Arizona responded appropriately by rescinding a $1 million incentive for Nike to build a plant in the state.

Firearms manufacturer Weatherby Inc. completed the relocation of its manufacturing operations and corporate headquarters to Sheridan, WY, from California.

Umbro signed on to replace Puma as the supplier of the Premier League Club Burnley in a three-year kit deal.

About 4,450 electric bicycles were recalled by Faraday. According to a release from the CPSC, the seat post on the bikes could break posing a fall hazard to the rider.

KJK Sports signed a definitive agreement with Asgaard A/S from Denmark and Litcapital I of Lithuania to acquire e-bike maker Baltic Bicycle Trade UAB, the parent company of Baltik Vairas, based in Šiauliai, Lithuania.

Dick’s Sporting Goods will hold grand opening celebrations from July 12 through the 14th for the company’s new store in Eastvale, CA.

TPG Growth, the middle market and growth equity platform of alternative asset firm TPG, announced that it has partnered with company management to acquire Crunch Fitness.

In a statement, SFIA praised the Trump administration’s decision to return to trade negotiations with China and suspend any immediate action on new tariffs. stated SFIA President and CEO, Tom Cove. “We see this as a positive sign for the industry, but not conclusive.”

Ascent Outdoors, which closed suddenly in late April, will re-open at least one store in July after being acquired by Sandeep Nain, the founder of retail and mountain climbing group Miyar Adventures, according to the Seattle Times.

IAnthus Capital Holdings Inc., which owns, operates and partners with regulated cannabis operations across the United States, announced that the company’s U.S. subsidiary closed the previously announced acquisition of CBD For Life.

The National Retail Federation expressed hope that progress made during talks between President Trump and China’s President Xi Jinping at the G-20 Summit in Japan will lead to the end of the two countries’ trade war.

Vantage Apparel partnered with 1% for the Planet, an organization that encourages companies to give back a portion of their sales to benefit the environment. 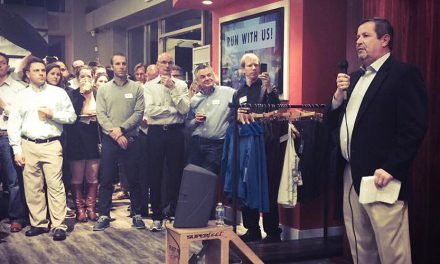