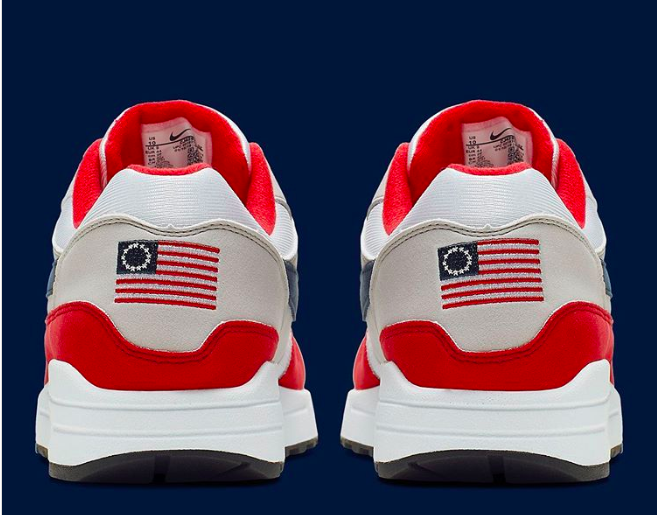 Arizona on Tuesday rescinded a $1 million incentive for Nike Inc. to build a plant in the state after the footwear giant canceled this week’s launch of its new limited edition USA-themed Air Max 1 Quick Strike sneaker for the Fourth of July holiday.

The Beaverton, OR-based company made the decision after criticism that it featured an early American flag that some found offensive.

A patriotic homage to Betsy Ross’ original American flag design can be found embroidered on the heel along with a Nike Air woven tongue patch surrounded by 13 stars to represent the original states. The model was expected to serve as the follow-up to the 2003 Air Max 1 “USA.”

Nike issued this statement following the state’s announcement: “We regularly make business decisions to withdraw initiatives, products and services. NIKE made the decision to halt distribution of the Air Max 1 Quick Strike Fourth of July based on concerns that it could unintentionally offend and detract from the nation’s patriotic holiday.”

According to the Wall Street Journal, Kaepernick told Nike that he and others found the flag to be an offensive symbol due to its connection to the slavery era. Images of the model had been posted on social media.