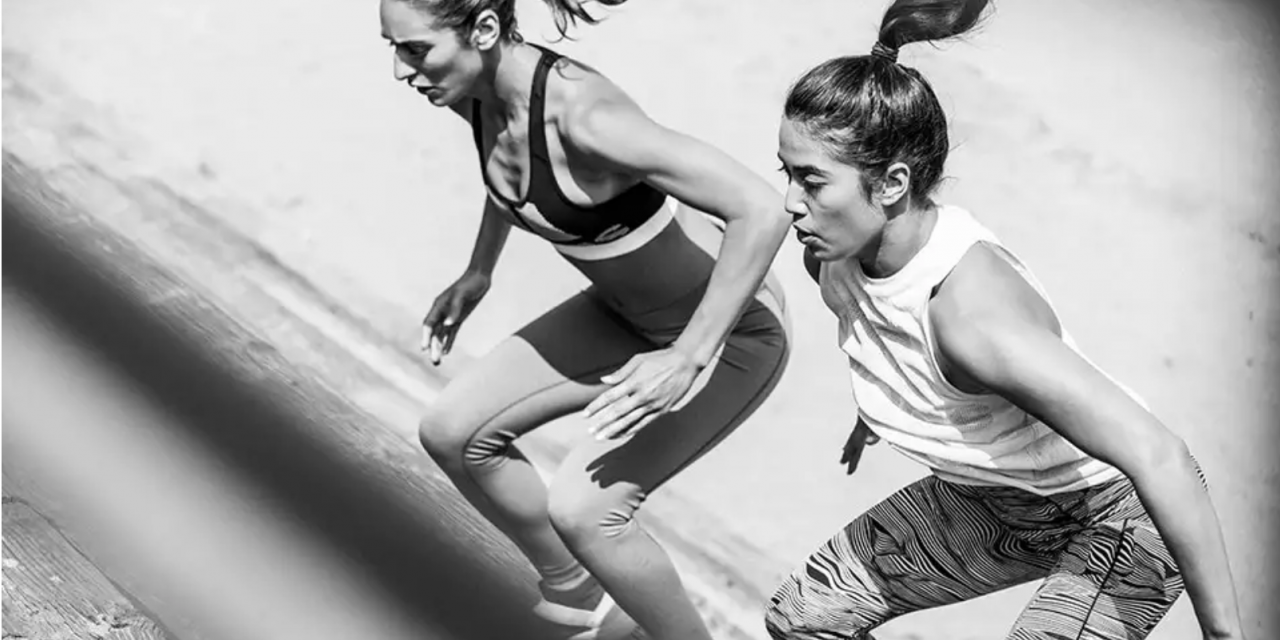 Adidas AG beat earnings estimates in the third quarter as sales picked up in the U.S. after months of trouble from supply-chain snags. Sales also recovered in Europe. Adidas reiterated its full-year guidance while predicting a “significant acceleration” in sales in the fourth quarter.

Net income from continuing operations decreased 1.8 percent in the third quarter to €644 million ($713 mm). The results were in line with guidance provided at the time of the release of second-quarter results when Adidas officials warned that Q3 profits would show a decline due to supply chain constraints in North America that impacted top-line growth, “more evenly distributed” operating costs being applied across the third and fourth quarters and tough comparisons against the largest Yeezy launch in Q319.

The company’s top-line increase in the quarter was driven by all channels, reflecting an acceleration in wholesale revenues and continued double-digit growth in the company’s direct-to-consumer (DTC) business.

The online growth in the third quarter was driven by double-digit growth across most regions. The company continued to extend partnerships with digital platforms such as Snapchat to support its online ambitions. The integration of Runtastic into its digital ecosystem was also completed with Adidas’ running and training app rebranded to Adidas by Runtastic.

Revenues at the Adidas Brand increased 6.4 percent on a currency-neutral basis. By region, the gains were led by double-digit improvements in North America, Emerging Markets and Russia. By segment, Adidas Brand saw high-single-digit growth in Sport Performance, driven by increases in training, running and outdoor categories. Training, its largest category, continued to grow at double-digit rates. Revenues in Adidas Brand’s Sport Inspired segment grew at a mid-single-digit rate, driven by mid-single-digit growth in Originals.

Adidas overall saw a deceleration in footwear. On a conference call, Adidas CEO Kasper Rorsted said the deceleration reflects the challenging comparisons against last year’s Yeezy launch and softness in global football (soccer) with launches planned later to support UEFA EURO 2020. Said Rorsted, “All other major categories, training, running, Outdoor to Originals, not only recorded healthy gains but actually saw accelerating footwear growth in the third quarter. So, we continue to be confident about our footwear product portfolio and pipeline, which is reflected in our expectation for a significant top-line acceleration in the fourth quarter.”

Currency-neutral Reebok sales were up 2 percent, driven by double-digit growth in North America and Russia. The gains were driven by growth in Sport product, led by a significant increase in training. Gross margins were down 310 basis points to 42.1 percent following “exceptional expansion” in prior years. Reebok’s reported sales were up 5.4 percent to €460 million ($509 mm).

Rorsted said the Reebok brand returned to profitability in 2018, thanks to the execution of its Muscle Up turnaround program, and he called the third quarter “another small step towards achieving profitable growth by 2020.” He also said Reebok, starting today, would be reuniting branding under one logo, the Vector. Said Rorsted, “The Vector was first introduced nearly 30 years ago. The Vector still remains the brand’s most recognizable symbol and will help us truly realize the potential of the brand.”

From a market segment perspective, the top-line expansion in the third quarter was driven by sales increases in all regions.

In North America, sales grew 10.4 percent on a currency-neutral basis, marking an acceleration from growth of 5 percent in the first half. In euro terms, sales rose 15.7 percent to €1.47 billion ($1.63 bn).

Revenues in Asia-Pacific increased 7.7 percent on a currency-neutral basis, driven by 11 percent growth in Greater China. Reported revenues were up 10.4 percent on a reported basis to €2.09 billion ($2.3 bn).

Adidas Brand sales in the Asia-Pacific region were up 9 percent, driven by double-digit growth in Sport Performance products. Reebok’s revenues were down 11 percent due to declines in both Sport and Classics. Gross margin in the Asia-Pacific region gave back 70 basis points to 56.5 percent as better channel mix was more than offset by less favorable product/pricing mix. Operating margin decreased 40 basis points to 35.1 percent due to the gross margin decline.

Europe returned to growth in the third quarter with a gain of 3.5 percent on a currency-neutral basis after declining 3 percent in the first quarter and seeing flat revenues in the second. On a euro basis, sales were up 3.2 percent to €1.7 billion ($1.9 bn).

In the Emerging Markets regions, sales were up 14.0 percent on a currency-neutral basis in the quarter and grew 18.1 percent on a reported basis to €388 million ($430 mm). The gains came despite geopolitical tensions in some countries.

Sales in Russia/CIS grew 13.2 percent on a currency-neutral basis while gaining 19.7 percent on a reported basis, to €199 million ($220 mm). The improvement came despite continued challenging market conditions. The region’s operating margin increased 160 basis points as the gross margin declined was more than offset by a lower operating expense ratio.

Sales in Latin America gained 5.1 percent currency-neutral and increased 19.0 percent on a reported basis, to €405 million ($448 mm). The gains came despite an unfavorable macro-economic backdrop, and political turmoil in several countries. The segment’s operating margin decreased 140 basis points as gross margin expanded slightly but that was more than offset by continued investment into brand revenues.

Operating expenses were up 13.5 percent to €2.49 billion ($2.75 bn). As a percent of sales, operating expenses increased 1.5 percentage points to 38.8 percent. This increase was mainly due to a planned shift of costs from the fourth into the third quarter to achieve a more balanced distribution of expenses throughout the second half of the year.

Operating profit in the third quarter remained stable at €897 million ($993 mm) against €901 million a year ago, representing an operating margin decline of 1.3 percentage points to 14.0 percent.

For the fourth quarter, gross margins are expected to decline due to continued pricing investments, particularly in Europe; headwinds from foreign exchange and some negative implications from the U.S./China trade dispute. Gross margin guidance for the year was maintained.

For 2019, Adidas continues to expect sales to increase at a rate of between 5 percent and 8 percent on a currency-neutral basis with a significant sequential top-line acceleration during the fourth quarter. Gross margin is still expected to increase to a level of around 52.0 percent in 2019, up from 51.8 percent in 2019.

The operating margin is still expected to increase between 0.5 percentage points and 0.7 percentage points to a level between 11.3 percent and 11.5 percent. This, together with continued top-line growth, is expected to once again drive a double-digit-rate improvement of the company’s bottom line. Net income from continuing operations is projected to increase to a level between €1.880 billion and €1.950 billion, reflecting an increase of between 10 percent and 14 percent.