Fitbit, which on November 1 said it agreed to be acquired by Google, reported a net loss of $51.9 million in the third quarter against a loss of $2.1 million a year ago. Sales were down 11.8 percent.

“In Q3 we continued to make good progress shifting our business towards the faster growing smartwatch category with the introduction of Versa 2, expanding Fitbit Health Solutions, and deepening our relationship with consumers with the launch of Premium,” said James Park, co-founder and CEO. “The continued success of the Fitbit brand is built on the trust of our users, and our commitment to strong user privacy and security will not change. I’m excited about the combination of Fitbit and Google and look forward to closing the transaction and further advancing our vision and mission, accelerating innovation in the category and ultimately helping more people around the world get healthier.”

Third Quarter and Other 2019 Operational Highlights

On November 1, 2019, Fitbit announced that it had entered into a definitive agreement to be acquired by Google LLC in an all-cash transaction that values the company at a fully diluted equity value of approximately $2.1 billion. Under the terms of the agreement, the company’s stockholders will receive $7.35 per share in cash upon the closing of the transaction. The transaction is expected to close in 2020, subject to customary closing conditions, including approval by Fitbit’s stockholders and regulatory approvals.

Due to the pending acquisition by Google, Fitbit does not plan to host an earnings call nor provide forward-looking guidance.
Additional Information and Where to Find It 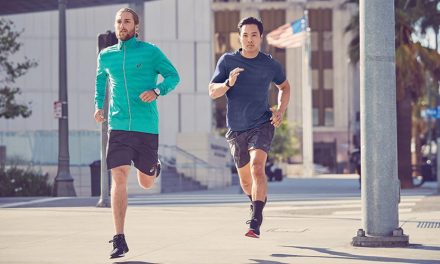