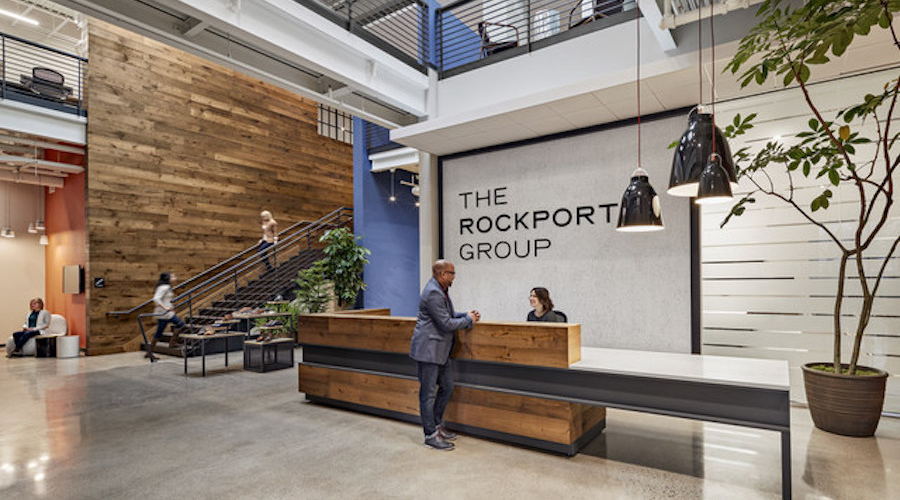 Adidas and its subsidiary Reebok International Ltd.—the former parents of The Rockport Group LLC—have filed an objection to the forthcoming bankruptcy sale of Rockport due to outstanding debts stemming from the companies’ own sale of Rockport three years ago.

In this latest development in the ongoing saga of Adidas selling Rockport in August 2015 for $280 million, Adidas and Reebok are trying to recoup unsecured claims of more than $70 million from Rockport.

Rockport’s outstanding liabilities and other obligations total $287 million, with the company owing $58.1 million to Adidas AG, $12.5 million to Reebok, $365,492 to Adidas America and $202,866 to Adidas International Trading B.V., according to Adidas AG’s Chapter 11 petition.

Rockport, which filed for bankruptcy on May 14, last week announced that the company intends to complete the previously announced asset purchase agreement with CB Marathon Opco LLC, an affiliate of Charlesbank Capital Partners LLC, pending approval by the bankruptcy court.

Charlesbank won the right to acquire Rockport in a stalking horse sale. The company plans to acquire substantially all of Rockport’s assets, including the global wholesale, independent and e-commerce operations and all of its Asia and Europe operations and retail stores.

As part of the company’s ongoing Chapter 11 process, Rockport also began the shuttering of the company’s North American retail operations—27 stores in the U.S. and 33 in Canada—which will be completed no later than July 31.

Adidas and Reebok on June 28 filed a formal objection to that sale in the United States Bankruptcy Court for the District of Delaware, stating the following:

“The sale of the Rockport business in 2015 required Adidas to facilitate a post-closing transition of operations in foreign markets to the new owner in exchange for the recovery of a variety of costs and lost benefits. Following that transition, which took over two years to complete, it became clear that Rockport was unwilling to hold up its end of the bargain. Now, having reaped all the benefits of Adidas’ considerable operating expertise in foreign retail markets, the debtors propose to sell the very business that Adidas maintained for them and to leave Adidas and Reebok holding the bag.”

“The Debtors seek to deprive Adidas and Reebok of their due by improperly severing select assets and liabilities from the integrated 2015 sale transaction. The Debtors purport to pluck certain assets from that transaction—specifically, certain indemnity rights and an IP license—and selectively transfer them to the Purchaser without satisfying any of their obligations to Adidas or Reebok. Similarly, the Debtors endeavor to isolate particular liabilities from the pool of claims Adidas and Reebok hold against Rockport and, once those select claims are resolved, to impose on Adidas a non-consensual release of Rockport’s foreign affiliates.”

“None of this should be permitted,” Adidas said in the objection.

The company added that if Rockport wishes to transfer certain benefits to the purchaser—Charlesbank—than the company must also transfer all defaults.

Yet Rockport claims that the debts were accrued during a complex, two-year separation from Adidas. Paul Kosturos, Rockport’s interim CFO who is also a senior director of turnaround firm Alvarez & Marsal, said in May that “over the last three years the debtors have faced economic headwinds and operational challenges that significantly and adversely impacted the operating performance of the debtors’ footwear business.”

In August 2015, Rockport was sold by Adidas for $280 million to Boston-based investment firm Berkshire Partners LLC and New Balance Holding Inc., the investment arm of New Balance. Adidas acquired Rockport in 2005 as a result of the company’s purchase of Reebok for $3.8 billion. Adidas announced it was unloading Rockport, which was founded in 1972 and is known for the company’s comfortable dress and casual shoes for men and women, in January 2015.

As a result of the acquisition, New Balance affiliate Drydock Footwear LLC, which is home to the Cobb Hill, Aravon and Dunham brands, merged with The Rockport Company to form a new standalone entity.

Here’s a list of articles that SGB has published on Rockport’s financial woes, as well as the company’s subsequent bankruptcy filing and potential legal entanglements with Adidas:

July 3: Rockport To Seek Approval Of Sale To Charlesbank

May 14: Adidas Gets Caught In Rockport Bankruptcy 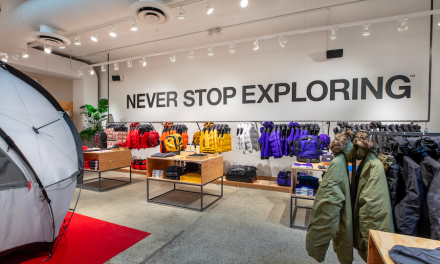 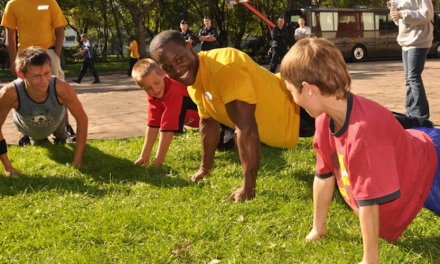