Adidas Gets Caught In Rockport Bankruptcy 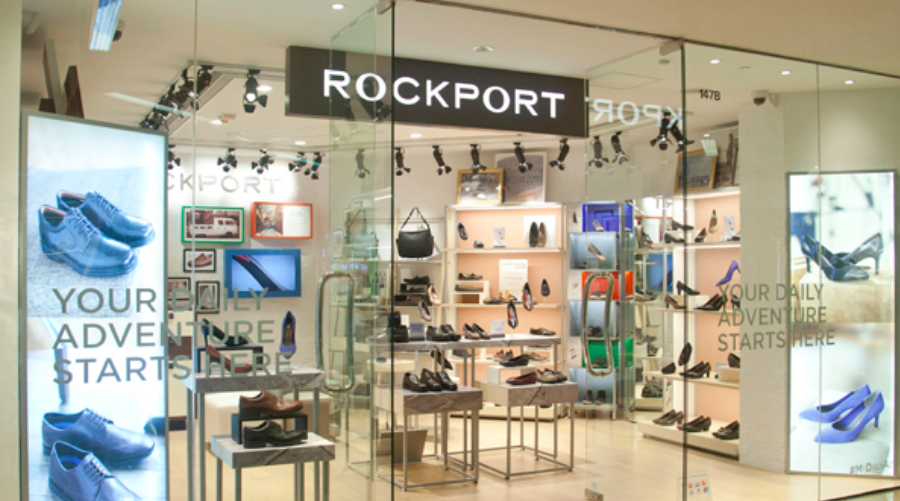 The Rockport Group filed for bankruptcy and cited a complex and expensive two-year transition process separating from the company’s former parent, Adidas, as one of the reasons for the filing. Court filings also show Adidas holds unsecured claims amounting to more than $70 million.

The filing in Delaware also attributed the bankruptcy to the closing of three contractor factories in late 2016, a dispute over payments with the company’s warehouse and logistics provider and the weak performance of Rockport’s stores in recent years.

The company’s primary business is Rockport, one of the leading comfort footwear brands. The Rockport Group also owns the women’s-oriented Aravon and outdoor-inspired Dunham brands.

Rockport, founded in 1972, said it filed for bankruptcy protection in order to facilitate a sale to CB Marathon Opco, an affiliate of Charlesbank Equity Fund IX, for $150 million in cash plus the assumption of certain liabilities.

In August 2015, Adidas sold Rockport to Boston-based investment firm Berkshire Partners LLC and New Balance Holding, Inc. the investment arm of New Balance, for $280 million. Adidas, which acquired Rockport in 2005 as a result of the company’s purchase of Reebok, announced the company was unloading Rockport in January 2015.

In an affidavit filed in bankruptcy court, Paul Kosturos, Rockport’s interim CFO who is also a senior director of turnaround firm Alvarez & Marsal, said that “over the last three years the debtors have faced economic headwinds and operational challenges that significantly and adversely impacted the operating performance of the debtors’ footwear business.”

He cited four specific challenges, including a “costly and time consuming separation” from Adidas. The filing noted that at the time of Adidas’ 2015 sale, Rockport’s operations were “deeply integrated” with Adidas’ global logistics and information technology networks. As a result, a two-year transition period was set up to separate Rockport from Adidas.

Kosturos wrote that the separation was not completed until November 2017, “and proved to be more complex, took meaningfully longer, and was significantly more expensive than planned.” In addition, operational challenges were encountered during the initial development of their own logistics network that negatively impacted revenue. Ultimately, the significant operational challenges and one-time costs associated with the Rockport’s separation from Adidas, contributed to “tightening liquidity” for Rockport during the transition period.

A second reason for the bankruptcy was the closing of three factories by foreign sub-contractors in October 2016 that led to delivery delays. Rockport’s women’s footwear program was relocated to other factories but the reallocation caused “significant shipment delays across multiple product lines shortly before the Fall 2017 season.” Rockport was “forced to rely on more expensive expedited shipping methods in order to meet seasonal demands and minimize the delayed arrival of products to their customers.”

A third reason given was a contract dispute with Expeditors, which operates distribution warehouse facilities in Rancho Cucamonga, CA and Brampton, Canada and supports Rockport’s distribution and warehousing needs.

Rockport said the company disputed rates charged by Expeditors under an agreement reached in August 2016. On March 23, 2018, Expeditors sent a notice alleging that Rockport was in “material breach” of the agreement for failure to pay certain charges disputed by Rockport. Expeditors said the company would end the relationship with Rockport unless the amounts were paid by May 7. In order to ensure product delivery and “avoid irreparable harm” as a result of any halt in shipments, Rockport on May 4 paid the disputed amounts. Rockport said the company did so “under duress and protest, subject to the right of clawback in the future, and thereby cured this disputed default.”

Finally, the reason given for the filing was that a number of stores acquired in the 2015 transaction “performed below expectations in a competitive retail market.” The stores over the last several years were impacted by a “highly promotional and competitive retail environment, underscored by a shift in customer preference for online shopping.” The supply chain disruption incurred in October 2016 also impacted store operations. Kosturos added in the affidavit, “The current retail environment has made it difficult for the debtors to maintain sufficient liquidity and to operate their business outside of Chapter 11.”

Shortly after their appointment, Houlihan Lokey in December 2017 was retained as an investment banker to explore a potential sale. A total of 110 potential strategic and financial acquirers were contacted. Of those, 60 executed a non-disclosure agreement to review certain confidential business and financial information of Rockport,

By February 26, ten parties had submitted non-binding indications of interest. Soon after, seven parties were granted access to additional information and six met with senior management of Rockport in person for further information to help form a bid.

By March 2, six parties remained interested in pursuing a transaction and were asked to submit their best and final letter of intent. Four bids arrived by April 4. Rockport, along with its advisers, decided that Charlesbank had submitted the highest or otherwise best offer.

The company said that the agreement with Charlesbank includes a provision in which the equity fund would assume responsibility for payment of certain pre-petition obligations of “critical vendors” and “foreign vendors” crucial to Rockport’s production. Rockport wrote in a statement, “This will enable the company to maintain the long-standing supplier and vendor partner relationships that are essential to the success of Rockport’s business, and help ensure seamless continuity of the manufacturing and delivery of merchandise.”

Because of the filing, Charlesbank has agreed to become the “stalking horse” bidder to set a minimum price in an upcoming auction in bankruptcy court. Rockport said in court papers that the bankruptcy filing was necessarily to complete a sale without “liens, claims and encumbrances.”

Kosturos said that given the “extensive prepetition marketing efforts and the significant information compiled” in forming the Stalking Horse Agreement, Rockport is seeking an expedited sale and exit from bankruptcy.

Dates on the timeline include:

According to its Chapter 11 petition, Adidas AG holds several unsecured claims. These include $58.1 million owed to Adidas AG, Herzogenaurach, Germany; $12.5 million to Reebok, Boston; $365,492 to Adidas America, Portland, OR and $202,866 to Adidas International Trading B.V., Amsterdam.

Rockport said in a statement it has secured a $20 million debtor-in-possession financing facility. The company said that the DIP package, combined with its $60 million credit facility, would provide the footwear firm with “liquidity to maintain its operations through the sale process.” 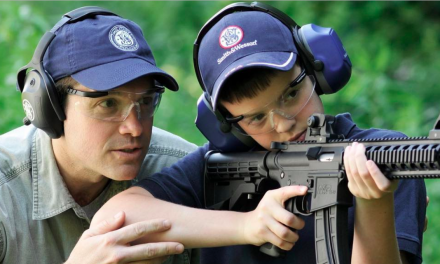