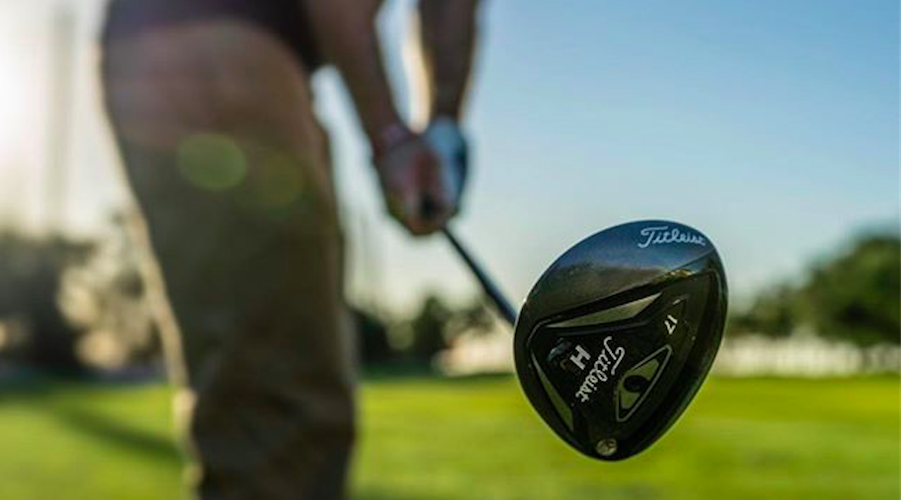 Acushnet Holdings Corp. (Nasdaq:GOLF), the parent of Titleist and FootJoy, managed to offset some of the collateral damage caused by the bankruptcy of Golfsmith to deliver a solid third quarter.

In its first quarterly report since going public in early November, Acushnet slashed its net loss in the period ended September 30 to $6.2 million from $14 million a year ago. Revenues reached $332.4 million, up 3.9 percent. Sales advanced 2.2 percent on a constant-currency basis.

Not surprisingly, the biggest impact from Golfsmith fell to its largest category. Titleist golf ball revenues were down 5.5 percent in the quarter to $119.1 million, and off 6.5 percent on a currency-neutral basis. Golfsmith, the largest specialty golf retailer in the U.S., filed for bankruptcy in September. In early November, liquidations at 59 Golfsmith locations began with Dick’s Sporting Goods attaining approximately 30 others.

Besides the reorganization efforts at Golfsmith, Acushnet said the decline reflected the bankruptcy of Sports Authority and the fact that Pro V1 and Pro V1x balls are in the second year of their two-year product cycle. But the golf ball revenue decline was offset by gains in all other categories.

FootJoy, its golf footwear brand, saw sales increase 7.5 percent to $97.8 million and 6.2 percent on a currency-neutral basis. The brand saw gains across all categories, including gloves and apparel.

Titleist golf club sales grew 10.4 percent to $74.3 million and were ahead 7.7 percent on a currency-neutral basis. The club side saw continued strong demand for the new 2016 model 716 irons, Vokey wedges and Scotty Cameron putters, officials said.

Titleist golf gear revenues were up 5.2 percent to $30.5 million and grew 3.1 percent on a currency-neutral basis. The segment includes golf bags, headwear, gloves, travel gear, head covers and other accessories.

Consolidated net sales in the U.S slipped 0.7 percent, impacted by soft market conditions and the reorganization efforts of Golfsmith. Again, that was offset by gains elsewhere. Overall sales in regions outside the U.S. increased 9.3 percent. On a currency-neutral basis, international sales were up 5.6 percent, with Korea up 10.8 percent, EMEA up 6.2 percent and Japan ahead 5.4 percent.

“As the golf industry is undergoing a much needed and positive rationalization, our strategy continues to work well and resonates strongly with golfers and our partners,” said Wally Uihlein, Acushnet’s president and CEO. “The focus on the dedicated golfer, a broad and deep product portfolio, market leading positions across multiple categories and a world class team provide a solid foundation for continued success going forward.”

Female Participation Increases Most in Skateboarding