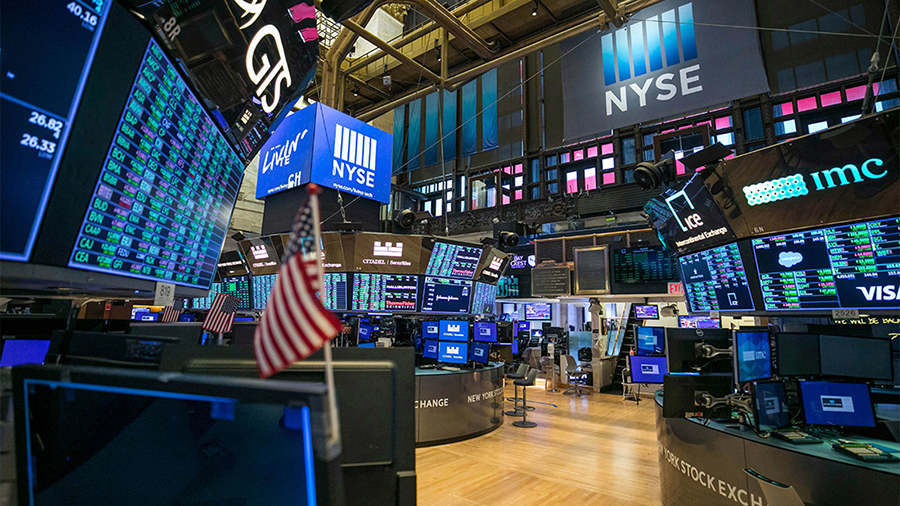 With many companies seeing benefits from changed behaviors due to the pandemic, the vast majority of active lifestyle stocks soared to new heights in 2021.

Of the 79 stocks in the active lifestyle space tracked by SGB Executive, only 14 showed declines, marking the third strongest year for the sector after several bankruptcies weighed against share gains in prior years.

The gains were related to strength in the broader market.

The S&P 500 rose 26.89 percent in 2021, marking the benchmark’s third straight positive year. The Dow and Nasdaq also notched three-year winning streaks, gaining 18.73 percent and 21.39 percent for the year, respectively, with many firms in the active lifestyle space rewarded for delivering above-plan results.

Among retailers, Dick’s Sporting Goods rose 104.6 percent in 2021 after gaining 13.6 percent in 2020. Many investors were concerned that Dick’s would not be able to “comp the comp” or beat 2020’s strong pandemic-influenced sales gains, but the retailer significantly beat guidance every quarter.

Academy Sports + Outdoors, which went public at $13 in August 2020, grew 111.8 percent over 2021 to close at $43.90. Similar to Dick’s, Academy crushed expectations each quarter for the year. In September, KKR & Co., which took Academy private in a leveraged-buyout in 2011, sold off its remaining stake.

Many retail stocks recovered after showing declines in 2020 due to restrictions faced during the pandemic. Among the retail stocks that saw strong bouncebacks were Macy‘s, up 132.7 percent; Genesco, 113.3 percent, Dillard’s, 288.6 percent, and Tilly’s, 97.4 percent.

All three family footwear off-pricers had strong gains, reflecting strength in the sector. Shoe Carnival led the gains, with its share price running ahead 99.5 percent, followed by Designer Brands, the parent of DSW, up 85.8 percent, and Clarus Corp., the parent of Family Footwear, was up 80.0 percent.

Vista Outdoor, which just completed its seventh acquisition in the last 16 months, surged 93.9 percent on top of a prior-year gain of 217.6 percent. In the recent second quarter ended September 26, the company’s adjusted earnings per share grew 119 percent on a 35 percent revenue gain.

Among the major sports brands, shares of Nike and Adidas both faced pressure during the year after reducing outlooks due to supply chain challenges. Adidas fell 21.3 percent in 2021, and Nike still managed to gain 17.8 percent on top of share growth of 39.6 percent in 2020.

Under Armour was rewarded for progressing with its transformation efforts, recovering 42.4 percent after losing 31.10 percent in 2019.

Growth in the hunt space slowed against tough year-ago comparisons. Smith & Wesson and Sturm, Ruger showed modest share gains in 2021 were seen by

The worst performer among active lifestyle stocks SGB Executive followed was Peloton, which faced a massive recall and a slowdown in the home fitness trend as gyms reopened. Shares of Peloton tumbled 76.4 percent after surging four-fold in 2020. Competitor Nautilus shares similarly fell 66.2 percent in 2021 after climbing nine-fold in 2020.

The market for initial public offerings in 2021 was the busiest in the active lifestyle space for many years. Among the company’s completing IPOs, Allbirds went public on November 3 at $13 and closed the year at $15.08; On Holding AG went public on September 15 at $24 a share and closed the year at $37.81; and Solo Brands, the parent of Solo Stove, went public on October 28 at $17 and closed the year at $15.63. Beachbody, a provider of health and wellness subscriptions, went public in June via a special acquisition purpose company (SPAC). In October 2021, IFIT Health & Fitness, formerly Icon, postponed its IPO due to market conditions. In November, Authentic Brands Group (ABG) shelved its IPO and instead sold significant equity stakes in its business to private equity firm CVC Capital, hedge fund HPS Investment Partners and a pool of existing stakeholders.