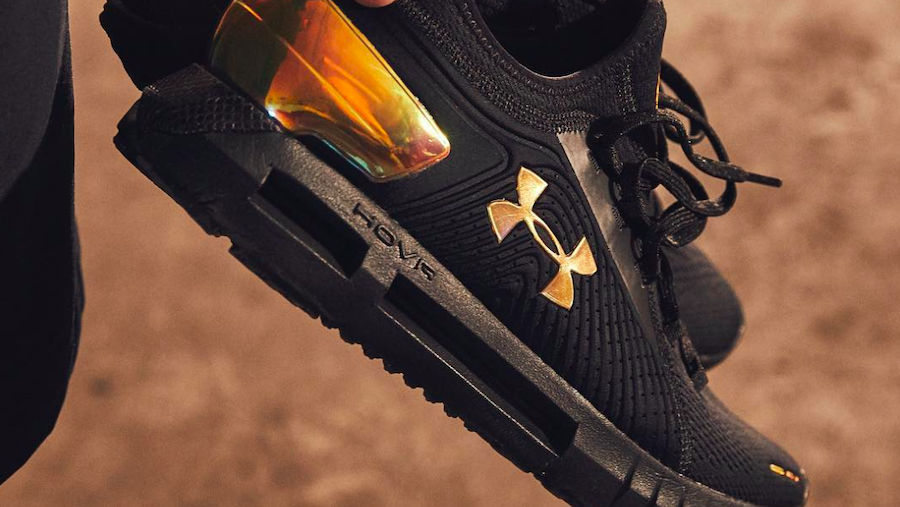 Under Armour Inc. reported better-than-expected fourth-quarter earnings and revenue, boosted by apparel sales and growth overseas. The company maintained its outlook for 2019.

“Our 2018 results demonstrate significant progress against our multi-year transformation toward becoming an even stronger brand and more operationally excellent company,” said Under Armour Chairman and CEO Kevin Plank in a statement. “As we look ahead to 2019, our accelerated innovation agenda, disciplined go-to-market process and powerful consumer-centric approach gives us increasingly greater confidence in our ability to deliver for Under Armour athletes, customers and shareholders.”

Adjusted earnings of 9 cents a share compared with Wall Street’s consensus estimate of 4 cents a share. Revenues of $1.39 billion were just ahead of expectations for $1.38 billion.

On a profitability basis, the North America region showed an operating loss of $7.08 million against a loss of $43.9 million a year ago.

The EMEA region posted a loss of $11.1 million versus earnings of $3.99 million the prior year. Asia-Pacific’s profits gained 64.6 percent to $21.4 million from $12.99 million in the same period a year ago. The Latin America region slightly increased its loss to $11.0 million from $10.9 million a year ago. The Connected Fitness segment showed an operating loss of $2.6 million versus earnings of $792,000 the prior year.

Wholesale revenue increased 3 percent to $3.1 billion and direct-to-consumer revenue was up 4 percent to $1.8 billion, representing 35 percent of total revenue.

There are no changes to the company’s 2019 outlook, which was provided at its December 12, 2018 investor day: