Wolverine World Wide announced a number of actions that reflect its continuing commitment to enhance shareholder value. These include a new share repurchase program, a substantial increase in the company’s quarterly dividend, and further details on the recent amendment to its credit agreement and improved capital structure.

During 2018, the company returned approximately $204 million to shareholders in the form of share repurchases and dividends, including $105 million in share repurchases during the fourth quarter. As part of its on-going strategy to drive total shareholder return, the company’s Board of Directors approved a new plan to repurchase of up to $400 million in shares over a four-year term, incremental to the $27 million remaining under the existing repurchase program. The company will repurchase shares as deemed appropriate, based on factors including price and market conditions.

As previously disclosed, on December 6, 2018, the company further improved its capital structure by amending its Credit Agreement to:

“Today’s announcement reflects our long-term confidence in the business and our focus on allocating capital in a variety of ways to enhance shareholder value,” said Mike Stornant, Wolverine’s senior vice president and chief financial officer. “Wolverine has a long history of returning capital to shareholders and we are in an enviable position of significant liquidity and flexibility. Our improved capital structure provides approximately $1.5 billion of current liquidity in addition to the significant cash flow we expect to generate in the future. We have tremendous capacity to continue to invest in organic growth initiatives, return capital to shareholders, and explore acquisition opportunities.”

As announced last week, the company expects to announce its fourth quarter and full-year 2018 financial results on Wednesday, February 20, 2019. 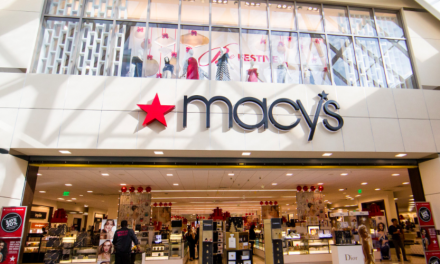