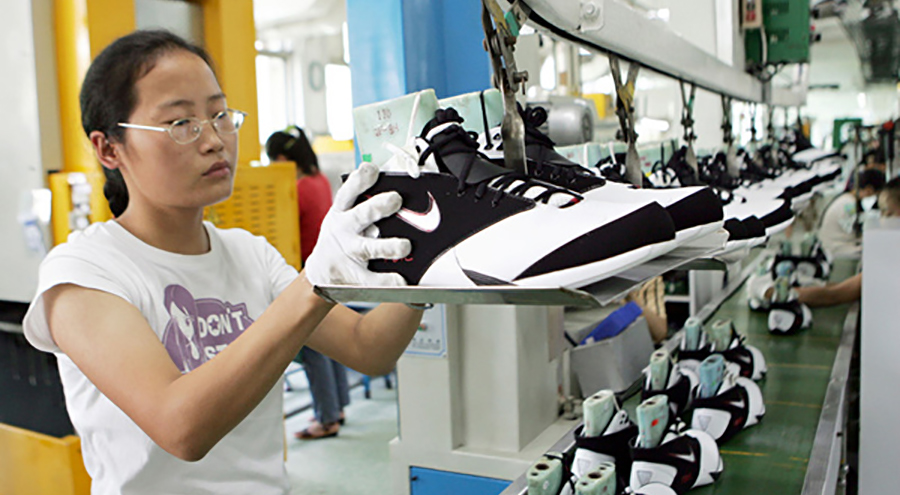 For the six months ended June 30, 2020, the Group recognized a non-recurring loss of $13.1 million which included a loss of $21.9 million due to fair value changes on financial instruments at fair value through profit or loss (“FVTPL”), as well as an impairment loss of $9.0 million on the interest in an associate. These losses were partly offset by a one-off gain of $15.7 million on the partial disposal of an interest in a joint venture.

By contrast, for the six months ended June 30, 2019, the Group recognized a non-recurring profit of $20.3 million which included a net gain of $19.1 million from the disposal of Texas Clothing Holding Corp. and together with its subsidiaries (the “TCHC Group”), and a gain of $1.8 million due to fair value changes on financial instruments at FVTPL. Excluding all items of non-recurring nature, the recurring loss for the six months ended June 30, 2020 was $123.6 million, compared to a recurring profit of $145.6 million for the corresponding period of last year.

In addition to the above, one-off charges on factory adjustments, together with the cost related to idle capacity in the manufacturing segment, also constituted a significant portion of the loss for the latest period.

The Board has resolved not to declare an interim dividend for the six months ended June 30, 2020 (interim 2019: HK$0.40 per share). The Group aims to stabilize its operating cash flow to sustain its business operations and preserve a suitable level of cash holdings against the backdrop of the challenging business environment this year. While it is inclined to preserve cash in the short-term in view of the impact of COVID-19, the Group remains committed to upholding a relatively steady dividend level over the long-term.

Lu Chin Chu, chairman, commented, “The second half of 2020 will remain challenging with order visibility remaining low. While we are pausing our planned investments, where practical, to protect our cash flow, it does not mean our strategy has changed. We remain committed to meeting the needs of today’s footwear consumers and deepening our valued relationships with major sporting brands around the world.”