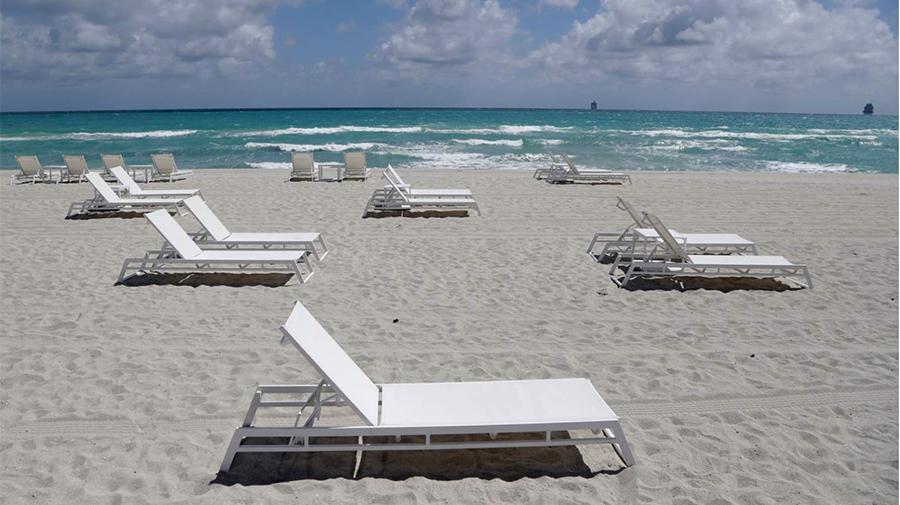 The pent-up demand for resort vacations in Florida, Georgia and South Carolina that led to a flood of summer bookings in May and June slowed down in July as initial demand was met and a resurgence of COVID-19 cases in the region triggered a cooldown of the booking pace in the previous two months, according to DestiMetrics’ recent assessment of booking trends.

Bookings were down 40.2 percent compared to last July for arrivals in the same period. And a six months analysis showed a  decline with July taking the biggest hit—down 66.3 percent. This is the first time since April that there has been a decline in the booking pace.

“Despite another month of widespread regional openings at lodging properties and strong rate growth, lodging performance in the Southeast softened during July compared to the booming reports in May and June,” reported Tom Foley, senior vice president for business operations and analytics for Inntopia. “The dynamics of this summer season have been extraordinary in the past four months since the pandemic was declared. We have seen a dizzying shift in activity as the region emerged from catastrophically low occupancy in the early part of summer driven by a record-breaking booking pace in May and June. And now, as the summer winds down, demand is waning, and concern about rising COVID-19 cases is once again changing the narrative,” he added.

Economic measurements
For the fourth consecutive month, the Dow Jones Industrial Average (DJIA) increased and was up 2.8 percent compared to last month but remains two percent lower than last year at this time. After two months of moderate increases, the Consumer Confidence Index (CCI) once again lost traction and dropped 5.7 points and, as of July 31, is a dramatic 31.8 percent lower than it was in July 2019. The national Unemployment Rate dropped to 10.2 percent (from 11.1 percent in June) as employers exceeded analysts’ expectations and added 1.8 million jobs during the month.

“While Wall Street is showing considerable optimism about the eventual recovery from the pandemic, the DJIA increasingly fails to reflect the reality of conditions for the average consumer,” cautioned Foley. “Consumer confidence is unsteady, 30 million people remain unemployed, and government relief programs have expired and talks for extending financial support have stalled in Congress.”

Looking Ahead To Fall And Winter
While there has been some recovery in occupancy for arrivals in the months of September through February 2021, as of July 31, occupancy is down 17.2 percent for those months compared to the same time last year. Conversely, ADR is up a strong 9.8 percent for the winter season but despite the increase in rates, the notable decline in occupancy is not enough to offset the higher rates, so revenue for the season is currently down 9.1 percent.

“The Southeast has weathered the COVID-19 storm relatively well for the past few months compared to other regions as properties rapidly reopened to meet surging demand,” noted Foley. “At the same time, strong increases in daily rates in the past few months will help cushion the blow from the deep revenue losses suffered during the nearly two months of closures, but it will still be a significant decline for many. As we move into the winter season, it is clear that the many health, economic and societal issues surrounding the pandemic will continue to be the driving force in business operations in the months ahead,” Foley concluded. 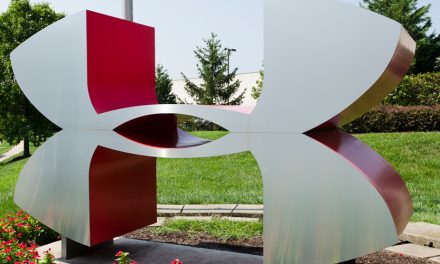 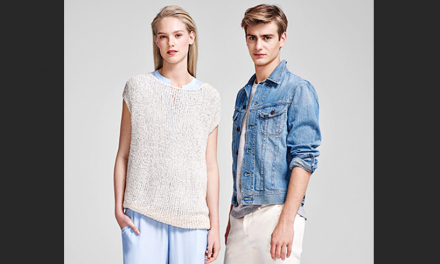