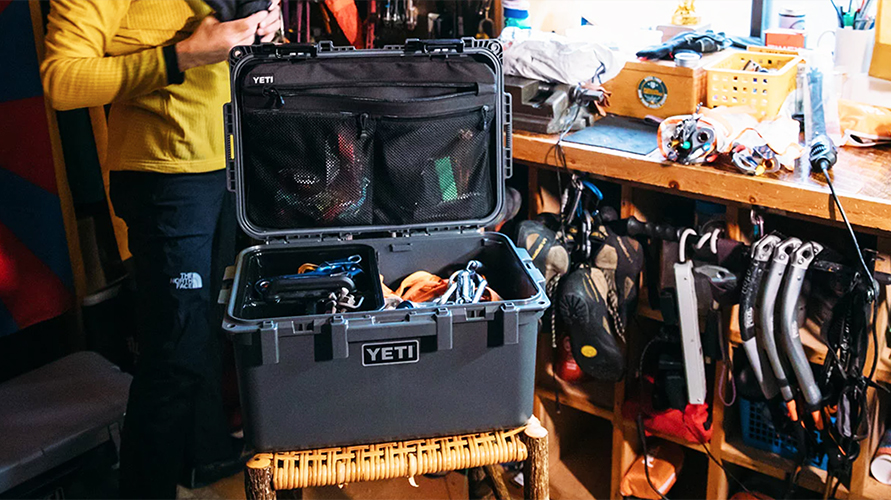 Yeti Inc.’s sales climbed 21 percent year-over-year in the first quarter through mid-March, with low-double-digit gains at wholesale and 31 percent growth in direct-to-consumer (DTC). But COVID-19’s arrival quickly reversed those trends as sales declined 25 percent in the final two weeks of the quarter.

“In mid-March, the COVID-19 pandemic began to significantly and directly impact consumer behavior and business operations,” said Matt Reintjes, president and CEO, on a conference call with analysts. “Yeti quickly turned to execute a number of discrete and impactful decisions to position Yeti for this new and uncertain environment and ensure we are playing for the long run.”

Among the steps Yeti has taken:

Reintjes stated, “In adjusting to today’s dynamic and challenging environment, we understand that not all decisions are easy. These discrete actions, announced today, allow us to focus on the controllable elements of our business. With an unrelenting focus on our brand and innovation, the long-term opportunity for Yeti remains bright, and we look forward to supporting people and the pursuits they enjoy with Yeti as we move forward together.”

Regarding the decision to eliminate some positions, Reintjes said the cuts were made across all levels in the company and it was a “very tough call to make.”

He said, “I cannot thank those Yeti employees impacted by these changes enough for all their contributions through these changes. We are transforming many parts of Yeti’s organization, allowing us to put a heavy focus on our continued digital transition, expanding our innovation pipeline and driving thoughtful global expansion. We unequivocally believe this mindset and focus on the future will allow us to emerge stronger from the current global crisis with full alignment behind our growth trajectory, as we move into 2021.”

Among the offensive steps Yeti has taken, Reintjes noted that starting in March the brand pivoted its brand marketing and product launches to fully digital “in a work from home world.” He said, “We believe the investment we’re making in talent and capabilities, resulting in powerful digital engagement and meaningful connections with our customers will continue the acceleration of our digital transformation.”

Content was ramped up over Yeti’s social channels over the past ten weeks, including the release of 15 classic Yeti Presents films over 15 days. A virtual series featuring its ambassadors sharing their passions and pursuits was also introduced, as well as a free Yeti streaming service. When comparing the six weeks prior to mid-March to the six weeks after, Yeti is seeing a roughly eight fold increase in video views as an approximately 50 percent increase in impressions.

Yeti, which in the past has donated product to support, natural disasters from hurricanes to fires, has also donated roughly 25,000 bottles and tumblers directly to health care workers, first responders and others impacted directly by this pandemic.

On product, Reintjes said the company believes it has a strong product and color assortment in the second half, but it’s also shifting certain product expansion into 2021. Said Reintjes, “We do believe the alignment of new category expansion opportunities and optimal customer receptivity will be stronger as we move further from the current environment from an investment in innovation standpoint. We are not slowing down. Nurturing the power of the Yeti brand and the connection with customers holds firm.”

On distribution, Reintjes said DTC is “becoming more important than ever” amid the stores closures. Said Reintjes, “We’ve seen incredible work behind our social digital and e-commerce teams around brand, product, and the customer. This will serve as well as we emerge from this time.” 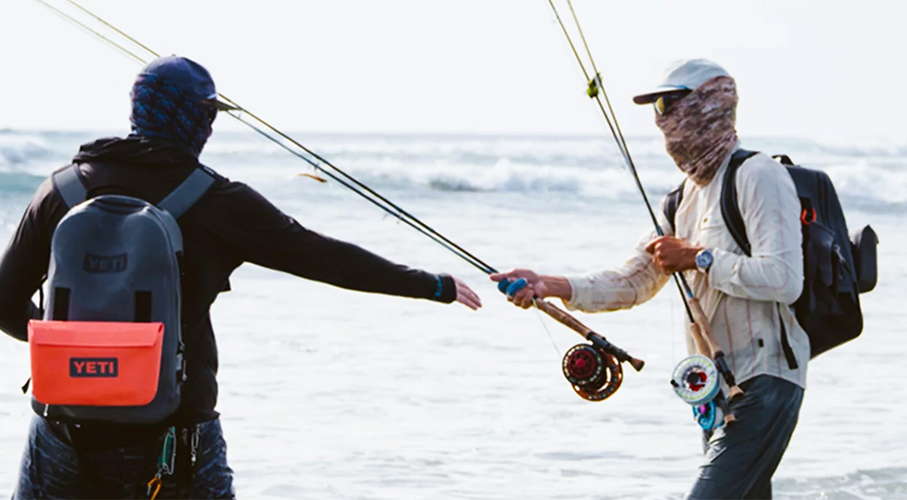 Drinkware sales increased 23.7 percent to $112.6 million, primarily driven by the continued expansion of product offerings, including the introduction of new colorways and sizes and strong demand for customization.

Coolers & Equipment sales were relatively flat at $59.5 million, compared to $59.7 million in the same period last year. The strong performance of soft cooler and outdoor living products were more than offset by a decline in hard coolers and bags.

Gross margins improved 370 basis points to 53.0 percent. The gain was primarily driven by cost improvements, particularly in its Drinkware category, a favorable shift in its channel mix led by an increase in DTC channel net sales, lower inventory reserves and lower inbound freight.

Inventory increased 23 percent. Yeti said the inventories are primarily non-seasonal in nature and include the buildup of inventory to support new product introductions.

Looking to the current quarter, Reintjes noted that for the five-week period ending May 2, sales decreased further relative to the 25 percent decline experienced during the last two weeks of the quarter, driven by continued store closures and limited operations in the wholesale channel.

“We expect overall results in the second quarter to be significantly below the prior year due to wholesale and corporate sales disruption,” said Reintjes.

On the bright side, Yeti has seen a sharp increase in Yeti’s retail partners’ e-commerce sales in April, which Reintjes sees as “a continued validation of the demand for the brand within our direct to consumer channels.” Within the DTC channel, Yeti’s online businesses have contributed to strong positive growth due to product innovation and digital performance led by Yeti.com and Yeti Authorized on the Amazon Marketplace, with particular strength in the Cooler and Equipment category. Yeti.com grew triple digits in April. Gains have been somewhat tempered by the year-over-year declines in its corporate sales.

Reintjes concluded, “In summary, our focus has evolved and sharpened as we navigate through these uncharted waters. As we always strive to do, we are making decisions that we believe are in the best interest of the long term health of our brand in the near term. This means looking at the Yeti opportunity through a different lens than we envisioned at the beginning of the year.  But we firmly believe in the power of the brand in our ability to manage the business during this time will allow us to re-emerge stronger than ever.”

At Stifel, analyst Jim Duffy reiterated his “Hold” rating with a $23 price target. He wrote in a note, “For the balance of the year, we expect retail traffic pressure will likely weigh on a Wholesale recovery and soft corporate demand and owned retail contribution is likely to remain a holdback to otherwise strong DTC revenue. The balance sheet is in solid condition, with only 1.3x net leverage but, with wholesale and corporate revenue upwards of 60% of the mix, visibility to a return to growth remains challenging. We view the multiple dependent on brand momentum, for which, multi-year visibility is also challenging. Accordingly, we remain comfortable with our Hold rating.”

At Cowen, John Kernan raised his price target to $31 and reiterated his “Outperform” rating. Kernan wrote in a note, ‘ Demand for the Yeti brand remains robust, reflective in the broad-based sales momentum heading into FY20 and through Mid-March and the digital growth since Mid-March. This is offset by a higher adjusted SG&A profile for DTC which is improving over time. FCF (free cash flow) was slightly positive in Q1 vs. ($38MM) LY. Costs, salaries and capex have all been tightened, including marketing, with demand creation shifting to digital while investments in innovation and digital remain a focus.” 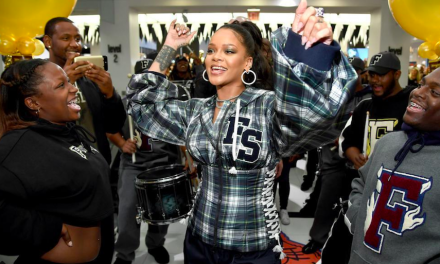