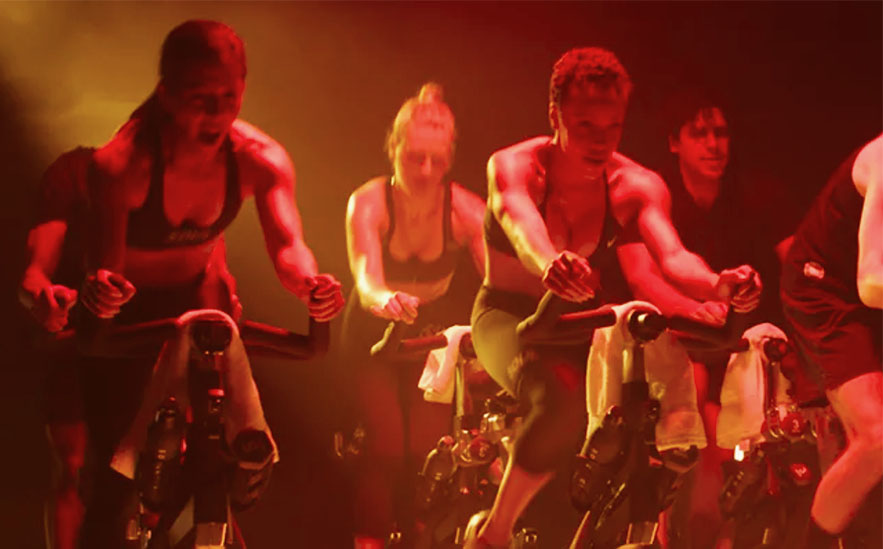 Standard & Poors Corp. reduced its debt rating on Equinox Holdings Inc. due to operating restrictions imposed by the coronavirus.

S&P said that with over 90 percent of the population under “stay-at-home” guidelines, up from three-fifths in late March, a significant portion of U.S. economic activity has effectively stopped. The rating agency now forecasts U.S. GDP will contract 5.3 percent in 2020, substantially worse than our March forecast for a 1.3 percent decline. S&P said it expects the current recession will likely reduce economic activity roughly three times the decline seen during the Great Recession in one-third of the time.

S&P said, “As a result of the coronavirus pandemic, Equinox Holdings Inc. has closed all of its fitness clubs in the U.S. and frozen all of its club memberships. While memberships are frozen, the company will face a temporary zero- or low-revenue scenario.
Equinox entered 2020 with our measure of lease- and guarantee-adjusted debt to EBITDA of around 10x, and we assume that Equinox will experience a significant spike in leverage in 2020 and a material cash burn rate while its gyms are closed that may result in a near-term default or debt restructuring of some form.”

At the same time, S&P is removing all of the ratings from CreditWatch, where they have placed them with negative implications on March 20, 2020.

The negative outlook reflects the possibility that S&P could downgrade Equinox if a near-term default or restructuring becomes a near certainty.

S&P wrote, “The downgrade reflects our assumption that Equinox will experience a spike in leverage and a significant cash burn rate while gyms are closed and possibly during the early months of re-openings, which could use a substantial portion or all of the company’s liquidity and possibly result in default over the next six to 12 months. We believe Equinox will experience a significant spike in lease-adjusted leverage in 2020, potentially above 15x. We assume no revenue while gyms are closed, and the beginning of recovery in the third quarter of 2020 under our base case for virus containment midyear 2020. In our base case, we estimate revenue could ramp up to 50 percent of historical revenue in the third quarter of 2020, and improve further in the fourth quarter.

“The negative outlook reflects the possibility that we could downgrade Equinox if we believe a near-term default or restructuring becomes a near certainty.

“We would likely lower our rating if liquidity continues to deteriorate or if we believe a debt restructuring of some form is likely within the next six months.

“We could raise our rating if we believe our midyear containment base case results in a recovery that enables the company to ramp up revenue at its gyms toward profitability and positive cash flow in a manner that allows Equinox to begin reducing debt. We would also need to have confidence that Equinox can reduce its leverage so that the capital structure is sustainable.”