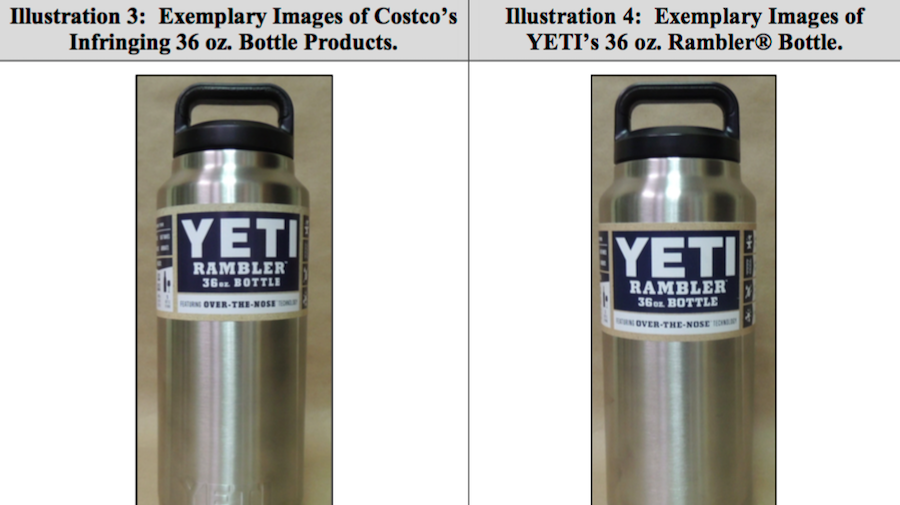 Yeti has sued a number companies for patent infringement over the last year.

Billabong Revenues up 13.5 Percent, But Profits Fall on Weak Dollar and Euro