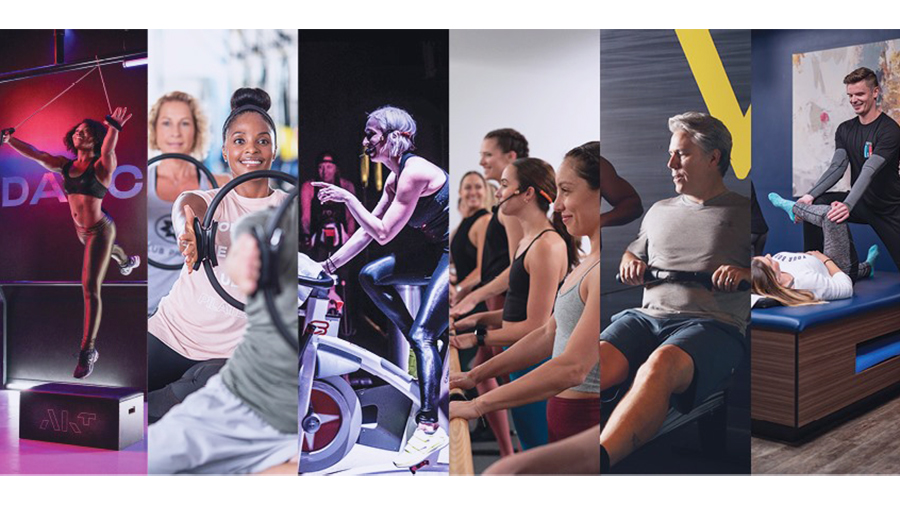 “Xponential achieved strong results for the third quarter 2021, including net revenues of $40.9 million, an increase of 60 percent year-over-year and up 14 percent sequentially,” said Anthony Geisler, CEO, Xponential Fitness, Inc. “We are thrilled with the continued momentum of our business, with third-quarter actively paying members and visitation rates increasing by approximately 60 percent and 70 percent, respectively, year-over-year. Brick and mortar gyms are back, and boutique fitness customers are excited to return to in-person fitness across our growing franchised studio base.”

“Our strong financial performance, combined with our operational excellence, have paved the way for continued momentum in the fourth quarter. We were thrilled to welcome our 10th brand, BFT, in early October. BFT has transformed our global growth trajectory, adding over 130 new international locations, and bringing a new modality, functional training, to our family of brands. In addition, we recently announced a strategic partnership with LA Fitness, providing our franchisees with even greater opportunities to expand within their protected geographic territories by opening studios within over 500 LA Fitness and City Sports Club locations. I’d like to thank the entire Xponential Fitness team and all of our franchisees for their hard work and dedication to our business,” Geisler concluded.

Third Quarter Results Ended September 30, 2021*
For the third quarter 2021, total revenue increased $15.3 million, or 60 percent, to $40.9 million, up from $25.6 million in the prior-year period. This increase in revenue included a corresponding North American same store sales increase of 65 percent year-over-year.

Adjusted Net Loss for the third quarter 2021, which excludes the $2.9 million non-cash contingent consideration and $0.2 million related to tax receivable agreement (TRA) remeasurement, was $5.8 million, or $0.31 per share on a share count of 22.1 million shares.

Adjusted EBITDA, which is defined as net income before interest, taxes, depreciation and amortization, adjusted for equity-based compensation, acquisition & transaction expenses, management fees, integration and related expenses, litigation expenses, and TRA remeasurement, increased to $6.8 million, up from $1.5 million in the prior-year period.

Liquidity and Capital Resources
As of September 30, 2021, Xponential Fitness had approximately $25.5 million of cash and cash equivalents and $94.0 million in total debt. Net cash provided by operating activities was $3.9 million for the nine months ended September 30, 2021.

2021 Outlook
Based on current business conditions, the BFT acquisition and future expectations as of the date of this release, Xponential Fitness is increasing its outlook for the fiscal year ending December 31, 2021. Full-year 2021 guidance is as follows:

*This information does not include contributions from acquisitions or partnerships made subsequent to the third quarter, including the company’s newest brand BFT, which was acquired in October 2021, and its partnership with Fitness International, for which studio build-out will not begin until Q1 2022.