The Illinois Supreme Court has dismissed a wrongful death lawsuit filed in 2001 against firearms manufacturer Beretta U.S.A. Corp. arising out of a criminal shooting.

The court ruled the case, Adames v. Sheehan, was preempted by a 2005 federal law-the Protection of Lawful Commerce in Arms Act-that bars lawsuits against firearms manufacturers and retailers for the criminal misuse by others of lawfully sold firearms.

The ruling is the most recent in a series of major setbacks for the Brady Center to Prevent Gun Violence, which represented the Adames family in the case. Earlier this month, the United States Supreme Court refused to hear the appeals of New York City and the District of Columbia appellate court decisions that dismissed lawsuits against firearms manufacturers for community-related gun violence. Those cities were also represented by the Brady Center and the cases similarly dismissed under the same federal law.

Following the dismissal, the firearms industry urged the city of Gary, Indiana, which has sued several firearms manufacturers for gun violence, to drop its lawsuit.

Finish Line’s Co-Founder Resigns from Board 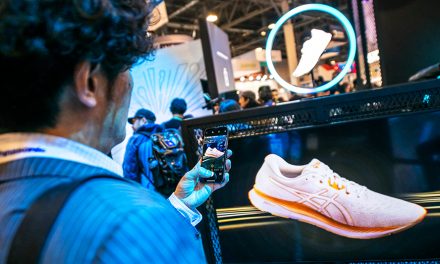