Sportsman's Warehouse on Saturday filed for Chapter 11 bankruptcy protection, citing a liquidity crisis triggered by declining sales and the global economic slowdown. The company plans to sell the business or reorganize as “a smaller, viable chain of Sportsman's Warehouse stores.”

According to the filing in U.S. Bankruptcy Court in Wilmington, Delaware, the Utah-based hunt and fish retailer listed assets of $436.4 million and liabilities of $452.1 million.

On March 10, Sportsman's Warehouse announced plans to close 23 of its doors in a bid to reduce its debt levels. At the same time, it reached an agreement to sell 15 of its locations to UFA Co-operative Limited, of Alberta, B.C.

In court papers attained by SportsOneSource, the retailer said it continues to operate 29 stores “as a going concern.” In the year ended Dec. 31, it generated an operating loss of $24.8 million on revenues of $741.5 million.

In an affidavit, Rourk Kemp, chief financial officer, said, “Sportsman's Warehouse is another retailer victim of the worldwide global recession. Prior to its current financial condition, Sportsman's Warehouse experienced significant growth over the past decade. The largest growth came during fiscal years 2006 and 2007 with the opening of twenty-one stores during this two-year period. By the end of 2007, however, Sportsman's Warehouse suffered is first decline in same-store sales from a combination of inventory replenishment problems and the commencement of the national economic slowdown.”

For more information on this story, including a list of the top 25 unsecured trade creditors, look for today's issues of Sports Executive Weekly and The B.O.S.S. Report. 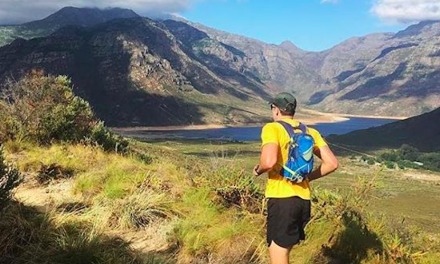