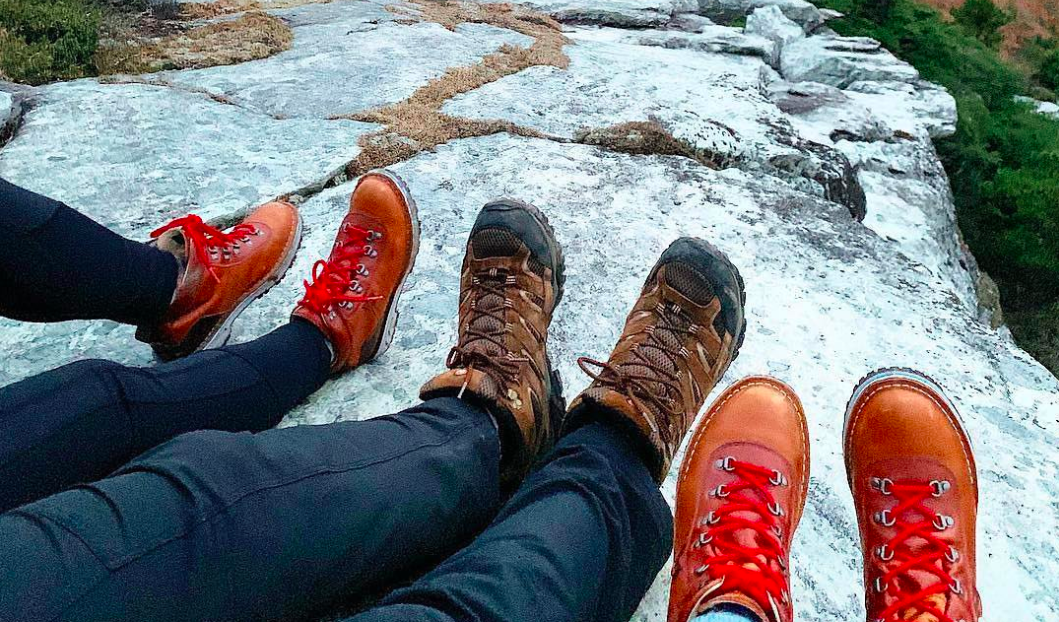 Wolverine World Wide reported fourth-quarter sales came in slightly below Wall Street’s expectations but they’re expected to accelerate to mid-single digit growth in the back half of 2019 due to a planned turnaround at Saucony and accelerated growth at Merrell and Sperry. EPS guidance for 2019, however, came in below expectations as the company plans to ramp up brand-building efforts this year.

In the quarter ended December 29, earnings on an adjusted basis grew 27 percent to 52 cents a share, exceeding the company’s expectations and moving past Wall Street’s consensus estimate of 49 cents.

Reported revenues inched up 0.2 percent versus the prior year considering the impact from store closures and the portfolio changes made in 2017, including the sale of the Sebago brand.

“Our revenue growth was broad-based and highlighted by strong performance from our two largest brands, Merrell and Sperry,” said Blake W. Krueger, CEO and president, on a conference call with analysts. Merrell grew at a double-digit pace in the quarter and Sperry increased at a high-single digit rate.

The underlying gain came despite certain challenges that materialized in the second half of 2018, including lower demand from some international partners centered primarily in Latin America, ongoing challenges at Saucony, lower demand in its Wolverine Leathers business, and the impact of some industry bankruptcies.

Gross margin improved 70 basis points to 39.2 percent as nearly every brand in the portfolio saw gross margin expansion in the quarter. The improvement benefited from portfolio changes made in 2017, better mix from strong growth in the high-margin e-commerce business, transformation initiatives resulting in lower product costs, and significantly lower close-out sales, which were down $8 million in the quarter.

Adjusted SG&A expenses of $165 million was $5.7 million higher than 2017 due to incremental marketing, digital and other investments related to growth initiatives. The higher investment level contributed to a slight 30 basis point decline in the quarterly adjusted operating margin compared to last year.

In the full year, reported revenue of $2.24 billion decreased 4.7 percent. Underlying revenue increased 2.5 percent and further adjusting for currency, expanded 2.3 percent. Reported EPS for the year was a record of $2.05, compared to $0.00 in the prior year. Adjusted EPS was $2.17 compared to $1.64, an increase of 32 percent.

“Our overall results for 2018, which include record adjusted earnings per share, record gross margin and 12 percent operating margin for the full year reflect the effort by our team over the last couple of years to transform the business to succeed in the fast-changing global retail environment,” said Krueger.

Among its segments, underlying revenue in the Outdoor & Lifestyle Group grew 8.4 percent year-over-year and nearly 10 percent on a constant-currency basis. Merrell grew at a double-digit rate, the brand’s eighth consecutive quarter of growth.

Cat increased at a mid-single digit rate, Chaco expanded at a high-teens pace and Hush Puppies revenues were flattish for the quarter.

For the full year 2018, Merrell grew revenue at a high single-digit pace and the brand is expected to deliver a similar level of broad-based growth in 2019, with growth weighted to the back half of the year.

Cat, the fourth largest brand in Outdoor & Lifestyle portfolio, experienced strong growth in the work category and expanded its U.S. market share during the quarter. Cat grew revenue mid-single digits for the full year and high single-digit growth is projected for 2019.

Saucony, as expected, declined mid-single digits, an improvement over the last two quarters.

Sperry’s growth accelerated to its highest rate of the year, driven by strength in the U.S. wholesale business. Said Krueger, “The boot category grew at a strong rate and retail sell-through is very robust, with particular strength in the Saltwater and Siren and Striper II boot collections. In addition, casual, vulcanized and sandal collections all experienced gains in this quarter.”

Sperry returned to low single-digit growth for the full year and its growth is expected to accelerate to mid single-digit revenue in 2019.

Saucony was down mid-single digits in the quarter, but continue to “drive attractive growth in the important EMEA region,” said Krueger.

The Saucony e-commerce business grew over 50 percent in the quarter. Added Krueger, “While we are encouraged by the improved revenue trend, we expect revenue declines to continue during the first half of 2019 with a return to growth during the second half.”

In the Heritage Group, underlying revenue was up 7.9 percent and gained 8 percent on a constant-currency basis. All brands experienced year-over-year growth. The Wolverine and Bates brands were both up mid-single digits, Hytest grew in the mid-teens, and Harley-Davidson rose at a strong double-digit pace.

Including investments of approximately $11 million in the quarter, the total spend on its Global Growth Agenda came to $41 million for the year. A similar amount will be spent in 2019.

First is a focus on creating a more innovative and faster product creation engine and 45 percent of Wolverine’s 2018 incremental investment related to this area. Investments included adding new creative talent to support implementation of its brand growth model and systems to streamline the product development process and accelerate speed to market.

Krueger said the early success associated with the Global Growth Agenda program “is very encouraging” and the effort will be expanded in the final phase this year in the transformation effort.

“During 2019, our focus is to ensure that all brands fully incorporate these new skill sets, tools and processes. Building on our transformation efforts, we are moving to a more disruptive growth phase for the company that requires a heightened level of urgency and the integration of speed in everything we do,” said Krueger. “Our more efficient operating model and improved profitability base provides greater flexibility to invest in growth going forward.”

To that end, Krueger said Wolverine is expected to invest nearly $70 million in growth initiatives in 2019, including approximately $40 million behind the Global Growth Agenda and $30 million of capital to accelerate growth in global markets.

The outlook for 2019 includes:

First-half revenue growth is projected to be 2 percent to 3 percent, including a $10 million foreign currency headwind.

First quarter growth is expected to be roughly flat with last year, with mid single-digit growth projected for the second quarter.

Michael Stornant, SVP, CFO and treasurer, said the first quarter will continue to be impacted by “certain challenges that materialized in the second half of 2018,” including the Latin America weakness, Saucony’s struggles, lower demand for Leather Wolverine business, and the impact of some bankruptcies.

The Q1 projection includes growth in the U.S., offset by declines in the certain international markets and a $5 million unfavorable foreign currency headwind. The first half outlook assumes better trends in the second quarter for international and Saucony. Quarterly revenue growth during the second half is expected to be in the mid single-digit range for both quarters.

Adjusted EPS in the first quarter is expected to be in the range of 45 cents to 48 cents, including a higher level of SG&A expense compared to the prior year related to increased incentive compensation costs, higher marketing and digital investments, one-time cost to consolidate warehouse operations in Europe, and incremental bad debt exposure for an international bankruptcy. The range of 45 to 48 cents is down from year-ago adjusted earnings of 50 cents and below Wall Street’s consensus target of 55 cents. 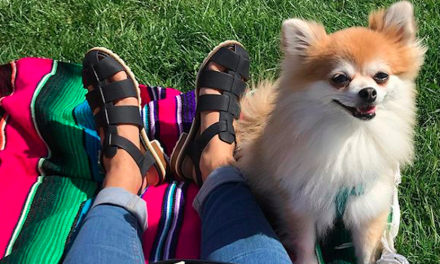