Sturm, Ruger & Co. Beats On EPS But Misses On Revenue 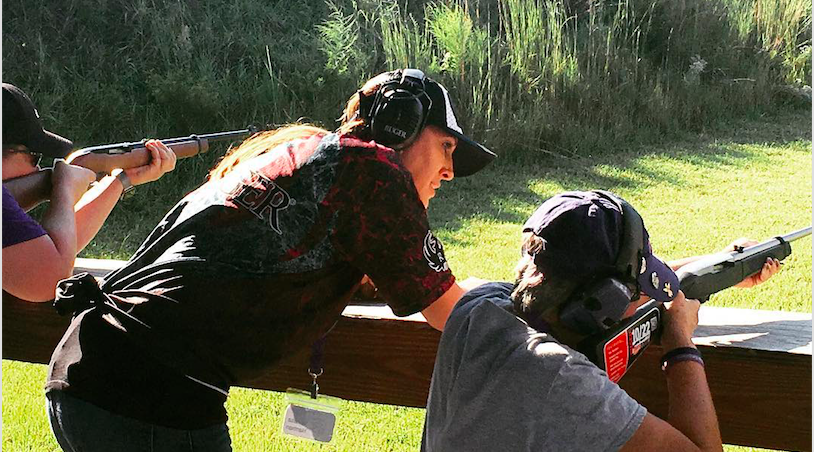 Sturm, Ruger & Co. Inc. reported fourth-quarter diluted earnings per share of 69 cents, beating Wall Street’s targets by 12 cents. Revenue for the quarter was $121.1 million, missing estimates by $3 million. For the corresponding period in 2017, net sales were $118.2 million and diluted earnings were 59 cents per share.

The company also announced that its board of directors declared a dividend of 28 cents per share for the fourth quarter, for shareholders of record as of March 15, 2019, payable on March 29, 2019. This dividend varies every quarter because the company pays a percentage of earnings rather than a fixed amount per share. This dividend is approximately 40 percent of net income.

CEO Christopher J. Killoy made the following observations related to the company’s 2018 results: