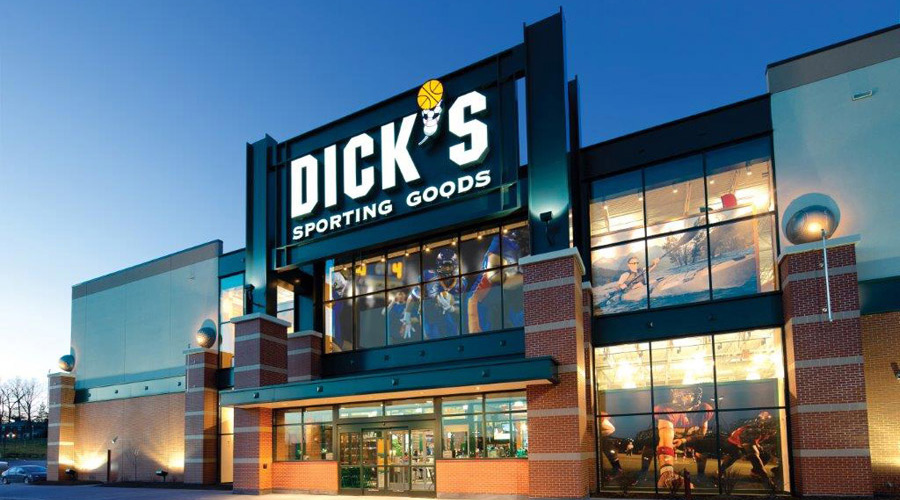 Game over for the Sports Authority name.

In a move likely to make sure that its competition isn’t resurrected by a new owner, Dick’s Sporting Goods purchased the Sports Authority’s brand name and other intellectual property at bankruptcy auction.

The intellectual property of Sports Authority also includes its e-commerce website, SportsAuthority.com, a loyalty program with 28.5 million members, and a list consisting of 114 million customer files, according to Reuters.

Dick’s also won 31 Sports Authority leases for an additional $8 million at the auction. Other leases were sold at the auction but the winners weren’t revealed. The auction, held Wednesday, went on well past midnight, according to the report from the Journal.

Any bids must still be approved by the U.S. Bankruptcy Court in Wilmington, DE.

Reports had arrived the prior week that Sports Direct and Modell’s Sporting Goods were working on a deal to acquire between 100 to up to 200 Sports Authority leases with a plan to continue to operate them under the Sports Authority name. The potential joint bid, however, was due on Monday evening and never arrived.

Naming rights for the Sports Authority Field at Mile High in Denver, home to the Denver Broncos football team, were also on the auction block on Wednesday, but weren’t sold. Parties are in discussion about extending the bid deadline, while the stadium’s owner contends the legality of the naming-rights auction.

Sports Authority filed for Chapter 11 bankruptcy in March, planning to close only about one fourth of its 463 stores. Failing to reorganize, however, Sports Authority chose in early May to liquidate instead. Going-out-of-business sales at its remaining 320 stores have been taking place since Memorial Day and are scheduled to be completed by the end of July.

David Beckham Takes A Stake in Kent and Curwen