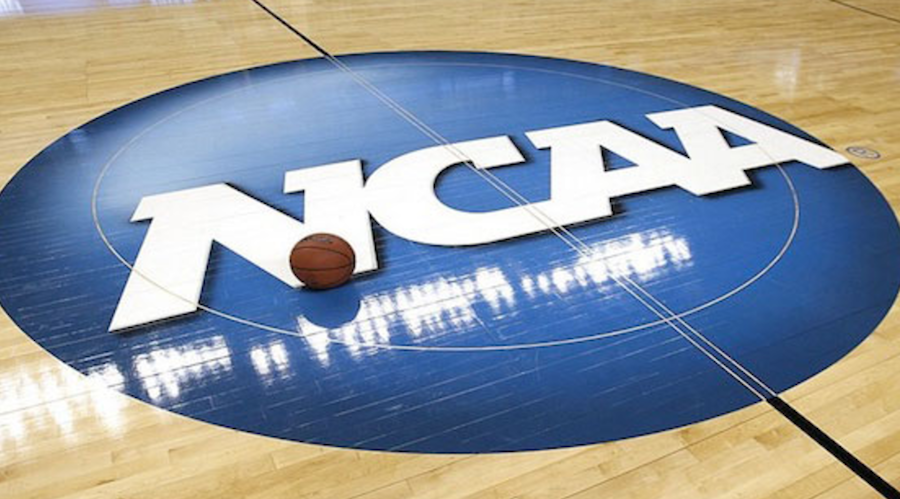 Will the arrest of Jim Gatto, the director of global sports marketing at Adidas, in the college basketball bribery scheme soon lead to charges against other sports industry execs and an overhaul of sports sponsorships?

That’s what some observers were speculating after federal prosecutors on Tuesday arrested 10 individuals, including four NCAA basketball coaches and two Adidas employees, as part of a two-year bribery investigation involving recruitment efforts. The scandal is leading to calls again for colleges to end amateur status and start paying players.

According to court documents, the probe revealed numerous instances of bribes paid to assistants and associate basketball coaches to exert influence over student-athletes. The feeling by many is that such bribes have long been part of the sports sponsorship game.

“College basketball has a long, baroque history of malfeasance involving under-the-table deals, but rarely, if ever, have federal investigators exposed such widespread corruption,” wrote Marc Tracy for the New York Times.

Gatto was charged with paying elite high school basketball players and their families up to six-figure sums to go to Adidas-affiliated colleges with promises to later sign with Adidas if they turned pro.

The indictment did not specifically mention Adidas.

Gatto was assisted in the scheme by Merl Code, who recently left Nike for Adidas. Code, according to the indictment, is involved in college and high school basketball programs with Adidas. He allegedly “participated in organizing of the payments” made by Adidas to players and their families.

The payments were brokered by three men: Munish Sood, chief executive of financial advisory company Princeton Capital; Christian Dawkins, a business manager; and Jonathan Brad Augustine, who runs an Adidas-sponsored AAU basketball team. The payments were made with the promise that the players sign agreements with Dawkins and Sood once they turned professional.

Among the charges was that Gatto, Dawkins and Sood funneled a payment of $100,000 to the family of a high school basketball player in exchange for the player committing to an unnamed university. In return, the player agreed to retain the services of Dawkins and Sood, while agreeing to sign with Adidas once the player turned pro, according to the complaint. A separate charge described a similar scheme involving a $150,000 payment to another player.

“For these men, bribing coaches was a business investment,” said Joon H. Kim, the acting United States attorney for the Southern District of New York, in announcing federal bribery, fraud and other corruption charges. “They knew corrupt coaches, in return for bribes, would pressure the players to use their services. They also knew that if and when those young players turned pro, that would mean big bucks for them.”

Kim said the investigation was continuing, seeming to promise further revelations of wrongdoing in the months ahead. On Tuesday, federal agents executed search warrants at the offices of ASM Sports, which represents 30 current NBA players but which was not charged in the three criminal complaints filed in Manhattan.

The court documents don’t name the colleges, but the University of Louisville, an Adidas school, confirmed it was part of the investigation and pledged to “cooperate fully.” On Wednesday, Louisville’s legendary coach, Rick Pitino, as well as its athletic director Tom Jurich were placed on administrative leave by the university. Court documents also strongly suggest that the University of Miami, another Adidas school, was involved.

Said Adidas in a statement, “Today, we became aware that federal investigators arrested an Adidas employee. We are learning more about the situation. We’re unaware of any misconduct and will fully cooperate with authorities to understand more.”

Mark Emmert, NCAA president, said in a statement, “”The nature of the charges brought by the federal government are deeply disturbing. We have no tolerance whatsoever for this alleged behavior. Coaches hold a unique position of trust with student-athletes and their families and these bribery allegations, if true, suggest an extraordinary and despicable breach of that trust. We learned of these charges this morning and of course will support the ongoing criminal federal investigation.”

American Council on Education President Ted Mitchell said in a statement that the allegations, if proven, would be among the most egregious to affect colleges and universities in recent memory.

“If true, I am confident the institutions and the NCAA will promptly take the strongest possible action,” Mitchell said.

Speaking to CNBC, sports marketing legend Sonny Vaccaro described himself as “totally shocked” by the revelations.

“I’m surprised at the immensity of this thing,” said Vaccaro. “It’s not one school or one rogue somebody, it was organized — you know, organized beyond my belief. I’m totally shocked.”

In a statement Wednesday, Michael Hershman, anti-corruption expert and group CEO of the International Centre for Sport Security (ICSS), that that charges, if substantiated, represent a “significant violation of the trust” in coaches and officials. Hershman called for stronger mandatory ethics and anti-corruption measures.

Hershman stated, ““By strengthening current integrity efforts and policies within US collegiate sport – including proactively investing a percentage of commercial and sponsorship revenues into mandatory ethics and anti-corruption training and education for student athletes, as well as employing full-time independent safeguarding and integrity officers – the NCAA and universities across the United States can help create an environment that better protects athletes, coaches and other officials from corruption and other integrity risks that currently exist within high-level sport.”