Why Hibbett Has Decided To Keep Stores Open 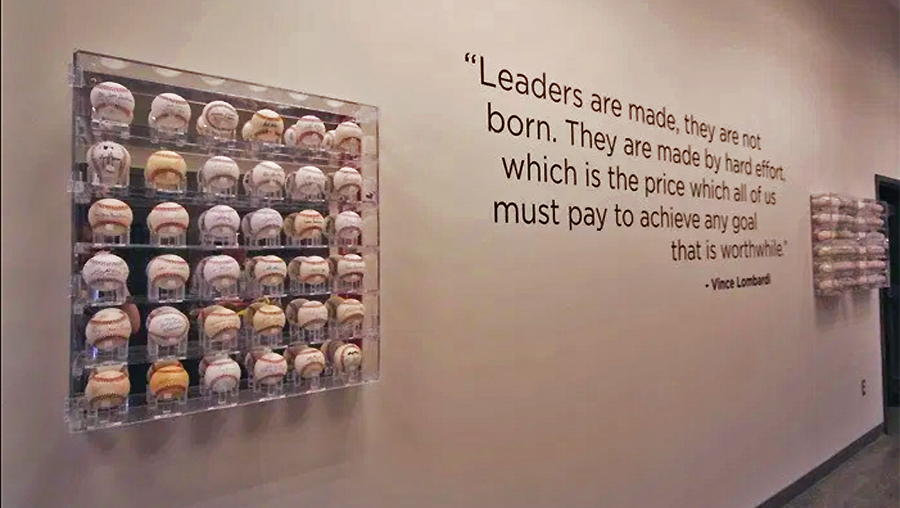 The coronavirus has forced many retailers to temporarily close their doors, but Birmingham, AL-based Hibbett Sports Inc. believes its locations are better positioned than big-box competitors and isn’t issuing a company-wide shutdown.

Hibbett CEO Mike Longo spoke on the fourth-quarter earnings call Friday morning—his first since being named to the top post last December—about the company’s resiliency amid this current crisis.

“For one, we’re in smaller markets, mostly in the South and Midwest with less exposure to major population centers,” Longo said. “We’re also a small-box retailer. That means we don’t have concentrations of a great number of people at any given time in a store as opposed to a big-box retailer, which has a different set of issues. We’re taking a great deal of care in disinfecting surfaces in the stores, practicing social distancing between the staff and the customers, following CDC guidelines and every other common-sense measure that you would imagine an operator would put in place.”

True, some stores have reduced hours and others have closed, Longo said, primarily those affected by Simon Property Group’s decision on Thursday night to shutter malls, but the majority of Hibbett’s locations remain open.

“We have a few dozen that are closed overnight as a result of the Simon move,” he said. “We had some localities that had closed prior to that. But it’s in the 60 to 70 range, upward of 100 after [the] Simon [announcement]. The majority of our stores are still open. I was in stores yesterday and saw decent traffic.”

When pressed on the decision to keep locations open amid the pandemic outbreak and rampant closures across the retail landscape, Longo doubled down on Hibbett’s decision-making process.

“Our point of view is that we’re keeping our customers safe, and we’re keeping our employees safe,” Longo said. “What I saw with my own two eyes yesterday is that that’s the case. There might be two customers in the store, upward of four and the staff is keeping it clean.”

Longo continued to be questioned about the decision that seems counterintuitive to most of the announcements about temporary closures in response to COVID-19—including the risk of spread to customers and staff. He didn’t waver.

“That decision has come as a result of careful deliberation and thought with regards to staff safety and welfare,” Longo said. “Our employees want us to stay open, but we have to balance that with precautions necessary to ensure their safety. And those precautions also help ensure customer safety. Our customers have expressed their desire for us to remain open too. I saw that yesterday in the stores waiting on customers.”

The company was admittedly late to the game with some of these capabilities, but their additions have the company in a much better position as the coronavirus rankles most retailers.

“We continue to utilize our best-in-class e-commerce platform to take orders from our retail locations as well as our distribution center,” Longo said. “At the same time, we continue to execute our BOPIS and ROPIS services to great effect. Our new curbside service is yet another demonstration of a way to utilize our strong digital platform and integration with our brick & mortar business. The digital platform continues to perform and remains open for business and will remain so.”

As for other moves, Hibbett’s corporate office is on reduced staffing as most employees work from home, but its distribution center is operational and “doing a great job supporting our source and the digital business,” Longo said.

Net sales for the fourth quarter increased 2.3 percent to $313 million compared with $306 million for the prior-year period. Revenues came out ahead of the $304 million analyst consensus target.

Comparable store sales increased 4 percent. Q4 marked the first quarter to include sales from City Gear. E-commerce sales represented 14.2 percent of total net sales for the fourth quarter. The increase in net sales was primarily attributable to the 37 percent increase in our e-commerce sales compared to last year’s fourth quarter. Sales were driven by strong results in footwear and connected apparel.

Q4 gross margin was 31.5 percent of net sales, up slightly from 31.1 percent for the prior period. The 46 basis point increase was primarily due to lower occupancy costs as a percent of sales.

Hibbett said that due to the uncertainty about the overall impact that the coronavirus will have on business, the company is not providing a full-year outlook for fiscal year 2021 at this time. Hibbett said it hopes to provide full-year guidance in May when it releases its Q1 2021 earnings.