Sporting Goods’ Purge: Where Did They Land? 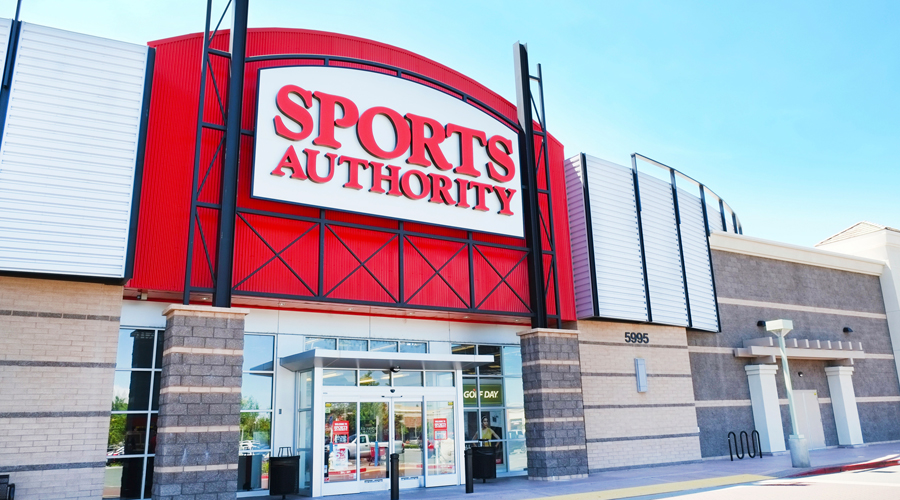 The liquidation of The Sports Authority and other retail closures and mega-mergers over the last few years led to many executives finding new jobs inside and outside the industry. See where many landed.