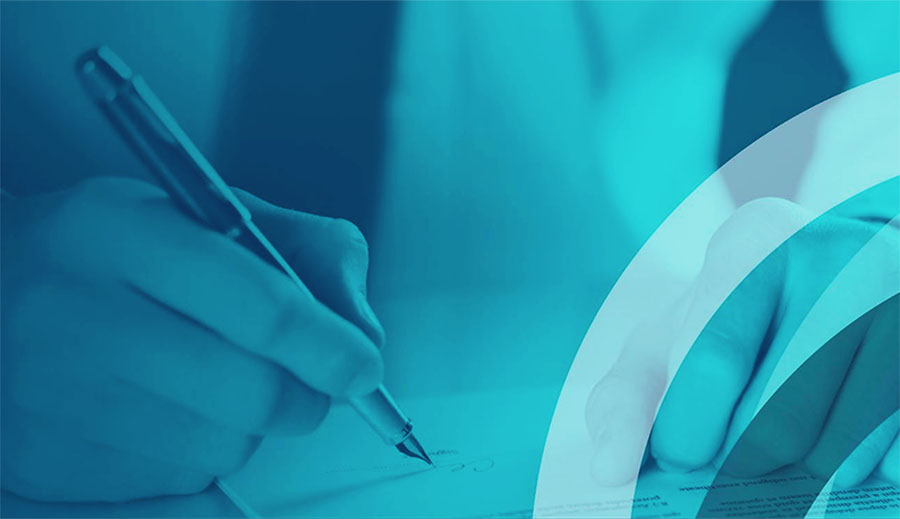 According to a global survey of sports industry leaders from WFSGI (World Federation of the Sporting Goods Industry), a majority, 60 percent, believe they will need 91-to-180 days to get back to business after the pandemic.

Less than 30 percent were more optimistic, believing they would need 61-to-90 days to get back to business. Close to 10 percent predicted that more than a year is necessary.

The survey was taken during March and April as the start of a monthly pulse survey series the Switzerland-based group plans to conduct with its members. The number of respondents was not disclosed.

More than 300 companies — including Nike, Adidas, Puma, New Balance, Asics, and Under Armour — as well as manufacturers and retailers including Intersport, Sport 2000 and others, are members of WFSGI. Through various federations, the WFSGI reaches an additional 45,000 companies, including local businesses.

Close to 50 percent of respondents see their business dropping by 50 percent in the upcoming month. Among the more optimistic, 22 percent expect a drop of about 20 percent and about 5 percent see a decline of roughly 10 percent. But the remaining 36 percent see declines of 60 percent or more.

The most affected region for respondents is Europe, where 95 percent see a drop in their business. In Northern America, 77 percent expect business to decrease, while in Asia only 30 percent see a decrease of business followed by Latin America with only 18 percent.

Over 86 percent of respondents indicated that they are challenged by low cash flow. Factors driving cash flow issues included extended payment terms and order cancellations, orders not delivered in time and salaries being paid in advance.

Asked about priorities, close to 90 percent of respondents indicated they would focus on cash position while 30 percent are increasing their supply chain efficiency. Twenty percent of respondents each said they would focus on product marketing and retaining market share. Respondents also mentioned that temporary unemployment for some staff while supported by government payments is an option.

Exploring mitigation strategies, the survey found that close to 80 percent of respondents want to increase their online sales and 47 percent have or are planning, to cancel orders. An estimated 40 percent will liquidate inventory to maintain their cash position and exploit market opportunities in the recovering Asia markets. Sixty percent plan to defer payments.

Several survey questions explored the supply chain. Over 70 percent of respondents indicated they face material shortages due to the closure of suppliers’ companies; around 40 percent face issues due to shipments being withheld due to specific trade restrictions or delayed finish goods transportation; and a little over 30 percent have to deal with the lack of capacities of shipping companies.

Over 50 percent would opt for sharing the pains by keeping the same supply base but provide for less business volume for each supplier. Still, 30 percent are seeking to consolidate their supply base and keep only strategic partners.

Close to 70 percent will consolidate production capacities as a response to the pandemic, nearly 60 percent will focus on adopting lean production to eliminate waste and over 45 percent indicated they will need to look into worker retrenchment. Automation is a solution for close to 20 percent of respondents.