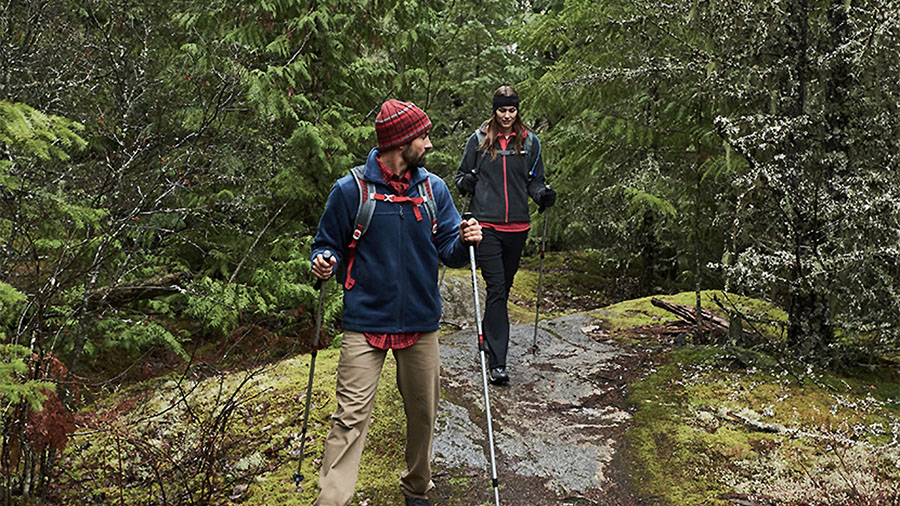 Wedbush on Monday raised its price target on Dick’s Sporting Goods from $85 to $97 on the investment firm’s belief that sales trends have accelerated since the company’s fourth-quarter earnings report.

In a note, Seth Basham, Wedbush’s lead analyst on Dick’s, said a continuation of consumer behavior that boosted categories such as golf, tennis, running brought on by the pandemic led the firm to hike its comp estimate in the first quarter from positive 65 percent to positive 90 percent. Wall Street’s average consensus comp calls for a gain of 63 percent. Dick’s fourth-quarter comps were ahead 19.3 percent.

The raised comp guidance implies growth of 32 percent gain against the first quarter of 2019, an acceleration from increases of 25 percent in the fourth quarter of 2020 and 30 percent in last year’s third quarter.

Other factors contributing to the more bullish view include the benefit to Dick’s from broader trends supporting the home category that’s being supported by a strong housing market.

Finally, Basham noted that consumers are allocating increased savings to pick up new hobbies or reengage, including in sports. The analyst wrote, “Pandemic-driven tailwinds including strength in-home fitness, outdoor recreation and socially distant sports including golf, tennis and running should persist. Although sales trends may have sequentially decelerated in February from January due to winter storms that occurred throughout the Southern part of the country, potential pent up demand coupled with favorable spring seasonal weather, a third round of fiscal stimulus and the lapping of significantly easy comparisons in the latter half of the quarter likely boosted sales.”

Basham, who has an “Outperform” rating on Dick’s, wrote, “We continue to believe that DKS’ 2021 guidance is conservative and expect any 1Q21 beat to be flowed through to this guidance.”