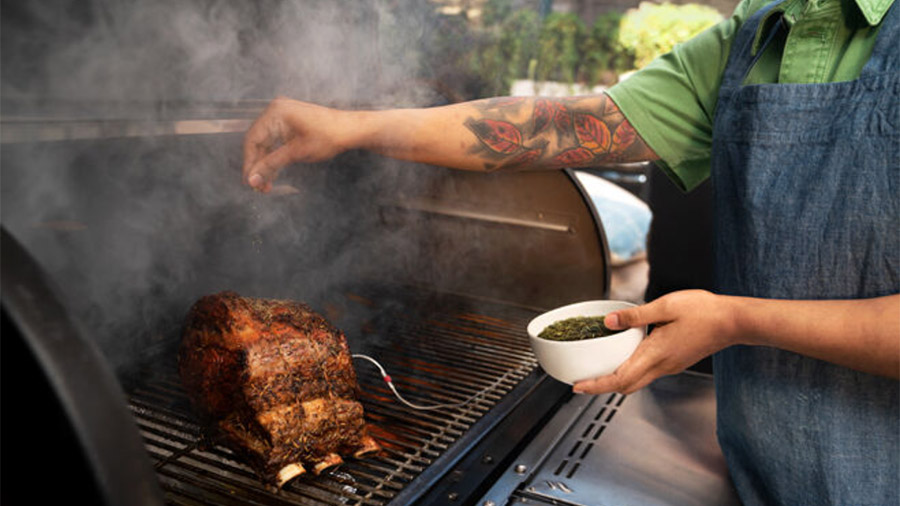 Weber-Stephen Products LLC, the maker of Weber grills, is planning an initial public offering this year,  has filed to go public.

The company is aiming to raise as much as $100 million, according to the prospectus for the deal filed with the Securities & Exchange Commission. Weber did not disclose how many shares it would sell or the expected range of prices—data that will come in future filings. The $100 million will also change as more information emerges.

The Palatine, IL-based company reported $963 million in sales in the six months through March, a jump of more than 60 percent from the same period last year. Its net income rose to $73.8 million from $23.6 million over the same period.

Weber launched its first grill in 1952. Since 2010, it’s been majority-owned by BDT Capital Partners, the Chicago-based investment firm and merchant bank founded and led by Byron Trott.

Trott and BDT Capital Partners and Weber’s management, are listed in the filing as being among its largest shareholders. The company plans to use the IPO proceeds to buy back shares from its holding company and from some existing shareholders.

Weber plans to list on the New York Stock Exchange under the symbol WEBR.