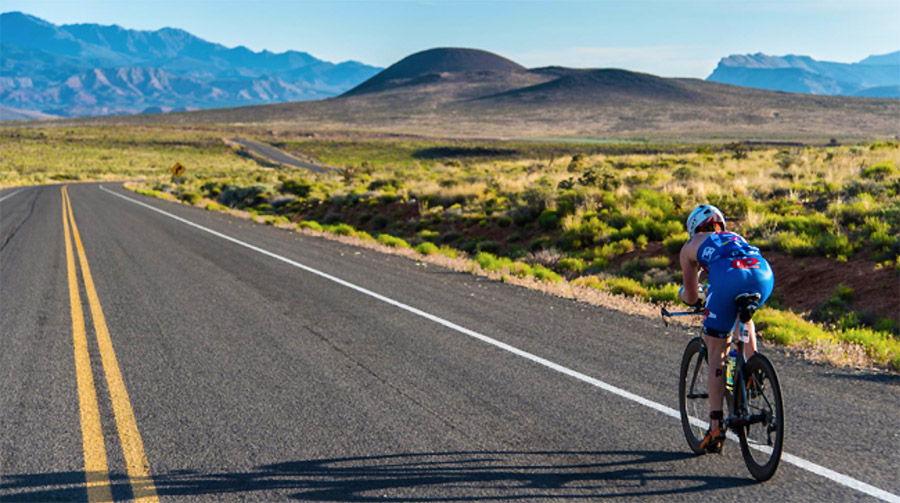 Wanda Sports Group Company Limited announced that the company has completed the previously announced sale of The Ironman Group to Advance, a private, family-owned business that invests in a broad range of media and technology companies. The sale reflected an enterprise value of $730 million (before closing adjustments).

Wanda Sports also announced changes in its Board of Directors.

As a result of the sale, net proceeds are expected to be in the range of $380 million (which reflects deductions for existing indebtedness and transaction expenses, as well as the company’s expectations as to the ultimate outcome of an ongoing post-closing purchase price adjustment process). The company used a portion of the net proceeds to repay the principal amount of $240 million and related interest and fees outstanding under its existing 364-day facility and intends to use a portion of the net proceeds to repay US$50 million outstanding under a promissory note issued to Wanda Sports & Media (Hong Kong) Holding Co. Limited. As previously reported, the company intends to use the balance of the net proceeds, subject to business conditions, to return capital to its shareholders (either through a special dividend or a share repurchase program), in either case, subject to shareholder approval, and/or for general corporate purposes.

Hengming Yang, president and CEO of Wanda Sports Group, said: “The successful completion of this transaction within the anticipated time frame was a priority for us. We believe that through this completion, we achieved one of the critical steps toward increasing our financial stability and reducing debt leverage. I am pleased that The Ironman Group will continue to work with us to further expand our mass participation business in China for the benefit of all of our stakeholders. We remain committed to growing our Mass Participation segment globally and driving further growth in the Chinese market.”

Brian Liao, chief financial officer of Wanda Sports Group commented, “We are pleased with the additional liquidity we are able to unlock through the application of a portion of the proceeds of the sale that closed today. The resulting reduction in our indebtedness will generate meaningful finance cost savings of 33 percent compared to the previous year.”

Following the completion of the transaction, the company will continue to operate its three business segments. Its Mass Participation segment will include the mass participation sports events owned, operated or licensed by Infront and Wanda Sports China. The company will continue to operate Ironman and Ironman 70.3 triathlon series, Rock ‘n’ Roll Marathon Series and Epic Series off-road mountain bike series races of The Ironman Group in China under an exclusive event license agreement.

In connection with the sale, Andrew Messick, president and chief executive officer of The Ironman Group, resigned, effective as of today, from his position as director of Wanda Sports Group. The entire Wanda Sports Group team and the company’s Board of Directors thanked Messick for his valuable contribution to the company and wish him continued success as CEO of The Ironman Group.

Effective as of today, Maojun (John) Zeng has been appointed chairman of the Board of Directors of the company. Zeng succeeds Lin Zhang who steps down from his position as chairman and Board member and will assume a new role within the broader Wanda Group. Zeng brings with him a wealth of experience based on holding a range of executive and other positions within the Wanda Group. Effective today, Zeng also joins, in place of Zhang, each of the Board’s three board committees (the Audit Committee, the Compensation Committee and the Nomination and Corporate Governance Committee).