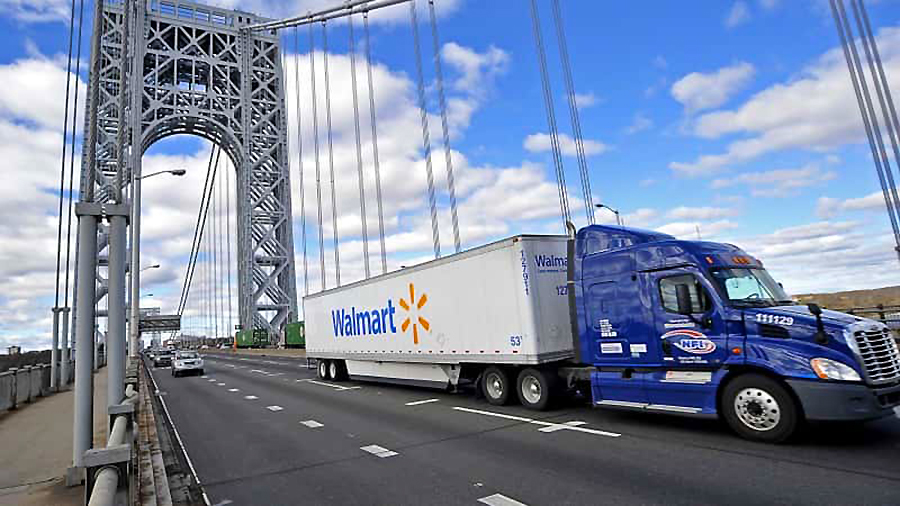 Walmart plans to launch its own membership service, Walmart+, to rival Amazon Prime this July, according to Recode. The $98-per-year program will offer same-day delivery of groceries and general merchandise, along with other perks such as fuel discounts.

Recode noted that more Walmart customers are signing up for Amazon Prime memberships in recent years, especially as Amazon rolls out options for lower-income households.

Walmart’s online sales approached $50 billion worldwide in 2019, an increase of 37 percent year-over-year and about 10 percent of its overall annual revenue.

The retailer has leaned on its grocery business to grow online. Walmart delivers to the home, but it also offers curbside service at its brick-and-mortar locations as a convenient option for customers. This spring, Walmart launched Express Delivery at many of its stores. The new service, which has a $10 fee, delivers purchases to customers’ doors in less than two hours. 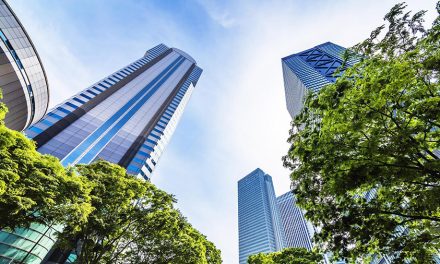