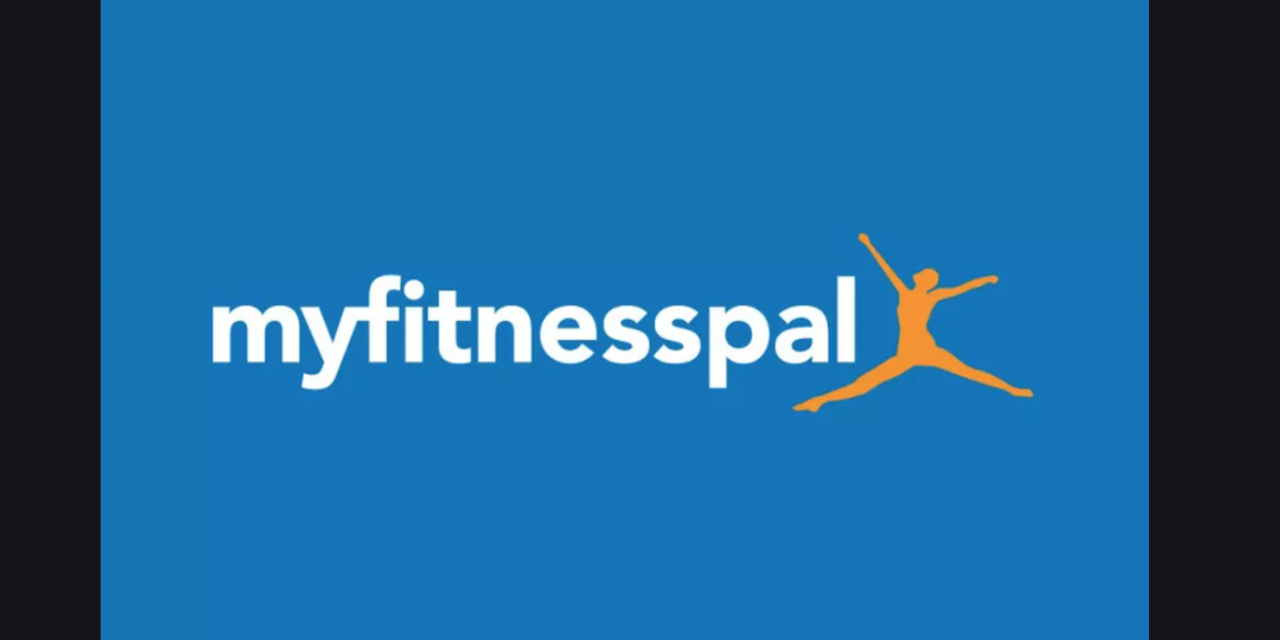 Under Armour is looking to sell MyFitnessPal, a smartphone app and website that tracks diet and exercise, according to a report in The Information.

Under Armour acquired the app in April 2015 for $475 million. Founded in 2005, MyFitnessPal had 80 million users at the time it was purchased. The app uses gamification elements to motivate users, and in 2015 it introduced a premium subscription tier for its applications. In March 2018, Under Armour disclosed a data breach of 150 million accounts at MyFitnessPal.

MyFitnessPal is part of its Connected Fitness segment, which also includes MapMyFitness and Endomondo.