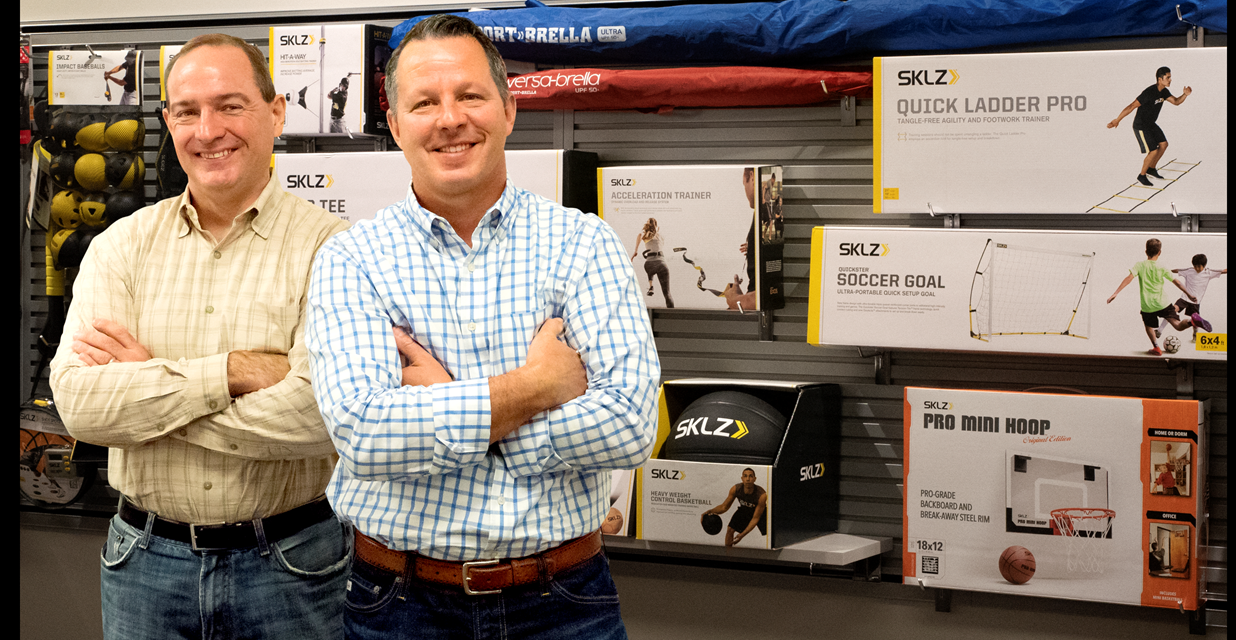 Berkshire Partners is exploring a sale of Implus LLC, the parent of Sof Sole, Balega, SKLZ, Triggerpoint and a number of other brands in the accessories space, the Wall Street Journal reported. Berkshire has hired Robert J. Baird and Jefferies LLC to run an auction that could value Implus at about $1 billion the article said.

Sources told the Journal that Implus is projected to generate about $80 million of EBITDA (earnings before interest, taxes, depreciation and amortization) in 2018 and is expected to attract a price that represents a double-digit multiple of its EBIDA.

Berkshire Partners of Boston first invested in Implus in 2015.

In early October, Implus made its 20th acquisition, RockTape, to further its positioning as the one-stop-shop solution for athletic, fitness and outdoor accessories for retailers. The acquisition marked the the ninth acquisition Implus has made since

The company was founded in 1989 with the launch of the Sof Sole brand and has long been led by Seth Richards, CEO and Todd Vore, president.

In an interview with SGB Executive, Implus officials indicated that Implus now has more than 500 employees globally with sales recently moving past $400 million. With roughly half of the growth coming from acquisitions, revenues have been steadily expanding at a 15 percent annual clip.