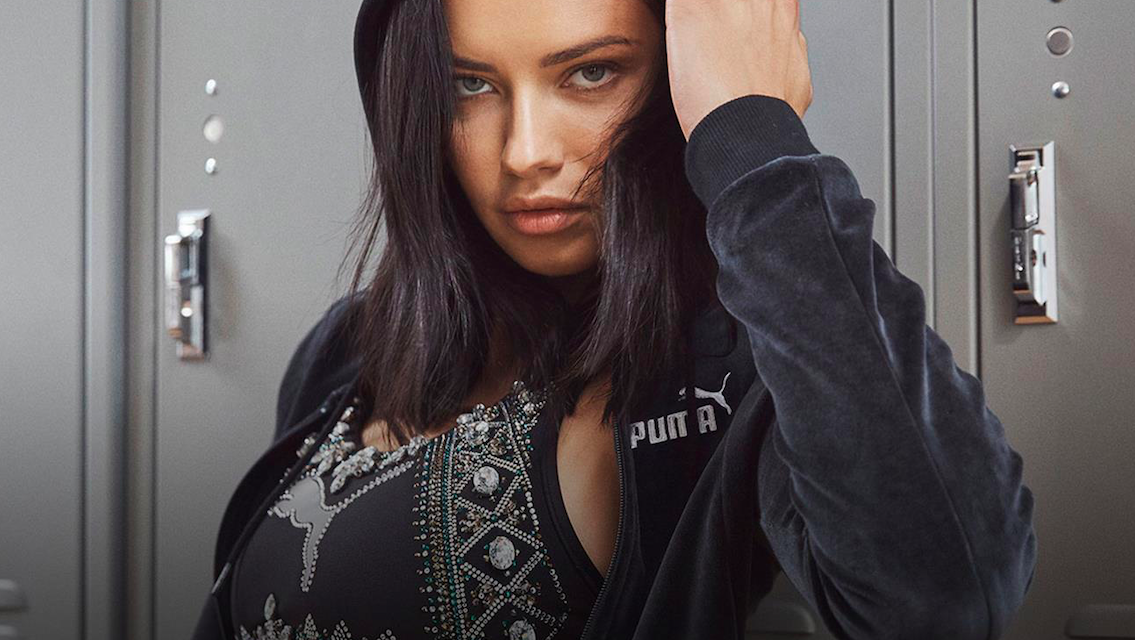 Puma reported net earnings rose 24.8 percent in the third quarter as sales grew 14  percent on a currency-neutral basis. The gains were driven by double-digit growth in the Americas and Asia/Pacific regions.

Bjørn Gulden, chief executive officer of Puma SE:  ”The third quarter ended a little stronger than we had expected with sales growing organically by 14 percent to €1,242 Million and EBIT increasing by 28 percent to €130 Million. This growth was achieved by a double-digit increase in both Americas and Asia/Pacific and high-single digit growth in EMEA. This improvement was further strengthened by a very positive development in Apparel which grew 27 percent in the quarter.  Although we saw very negative currency impacts in Turkey and Argentina, overall we experienced less headwind from currencies in sales than in previous quarters. We still see large shifts in product trends and consumer demand, but feel we have reacted fast enough to continue our growth. The prelaunch of Basketball for North America at the end of the quarter created a lot of ‘noise’ and although it is very early days, the sell-through of our first shoe model has been very positive. This investment in Performance Basketball and the “Culture” around Basketball is a strong commitment to both the performance and the sportstyle business in the North American market.  Given the slightly-stronger-than-expected third quarter and despite the uncertain business environment, with volatile currencies and an uncertain global trade environment, we now see our full-year organic sales growth between 14 percent and 16 percent and our full-year EBIT between €325 million and €335 million which is a growth of at least 32 percent compared with last year.”

Puma’s sales growth continued in the third quarter of 2018. Sales increased by 13.9 percent currency-adjusted to €1,241.7 million (+10.7 percent reported). The Americas and Asia/Pacific regions contributed with double-digit increases while growth in the EMEA region was at a high single-digit rate. The Apparel product segment was the main growth driver in the quarter supported by new product launches in the Sportstyle, Teamsport and Motorsport categories. Footwear and Accessories grew at a high single-digit rate.  The gross profit margin improved by 150 basis points to 49.6 percent in the third quarter (last year: 48.1 percent).

The increase is due to more sales of new products with a higher margin and further sourcing improvements as well as positive effects from the product mix related to Apparel.   Operating expenses (OPEX) increased by 10.6 percent to €489.7 million in the third quarter. The increase of operating expenses is mainly due to higher sales related variable costs based on increased sales volumes and higher retail investments related to the increase of the company’s retail store count.   The operating result (EBIT) rose by 28.4 percent from €101.2 million last year to €129.9 million due to a strong sales growth combined with an improved gross profit margin. This corresponds to an improvement of the EBIT-margin from 9.0 percent last year to 10.5 percent in the third quarter this year.

The financial result in the third quarter (€-9.3 million; last year: €-3.4 million) was significantly impacted by currency losses mainly in Argentina and Turkey due to the weakness of those currencies versus the Euro and the U.S. dollar. Taxes on income came in at a normalized rate of 27.4 percent (last year: 28.9 percent). Due to the improved results of the Puma companies in which external companies hold minority interests, the net earnings to be distributed to these minority shareholders increased to €-10.1 million (previous year: €-7.4 million) in the third quarter (net earnings attributable to non-controlling interests).  Net earnings increased from €62.1 million to €77.5 million and earnings per share were up from €4.16 in the third quarter last year to €5.18 correspondingly.

Sales for the nine-month period were up by 16.7 percent currency adjusted to €3,422.0 million (+10.5 percent reported). All regions and product segments supported sales growth with a currency-adjusted, double-digit increase.  Including e-commerce, Puma’s own and operated retail sales increased by 22.5 percent currency adjusted to €771.2 million. This represented a share of 22.5 percent of total sales for the first nine months of 2018 (21.7 percent in the previous year). The reasons for the rise are a like-for-like sales growth in our own retail stores, the extension of our retail store network and a continued strong growth of our e-commerce business.  The gross profit margin improved by 150 basis points from 47.3 percent to 48.8 percent in the nine-month period. The increase came mainly from more sales of new products with a higher margin and further sourcing improvements. In addition, positive currency effects materialized in the second quarter.  Operating expenses (OPEX) increased by 9.8 percent and amounted to €1,383.4 million. The increase was mainly caused by higher, sales-related variable costs based on increased sales volumes, intensified marketing activities and investments in our own retail store network.

The operating result (EBIT) improved by 39.6 percent from €214.8 million last year to €299.8 million in the first nine months of 2018 due to a strong sales growth and a higher gross profit margin. This corresponds to an EBIT-margin of 8.8 percent compared to 6.9 percent in the nine-month period last year.  The financial result in the nine-month period (€-22.7 million; last year: €-5.9 million) was strongly impacted by currency losses mainly in Argentina and Turkey. Taxes on income came in at a normalized rate of 27.6 percent (last year: 28.3 percent). Due to the improved results of the Puma companies in which external companies hold minority interests, the net earnings to be distributed to these minority shareholders increased to €-24.5 million in the first nine months (previous year: €-16.2 million) (net earnings attributable to non-controlling interests).  Net earnings grew by 31.7 percent and came in at €176.0 million (last year: €133.6 million). This translates into earnings per share of €11.77 compared to €8.94 in the first nine months of 2017.

Currency translation effects and our continued focus on working capital management led to a slight decrease of working capital of -0.1 percent to €762.2 million. Without these currency effects, working capital would have increased by approximately 6 percent, which is lower than the growth in our business. Inventories were up by 11.6 percent to €888.4 million, and trade receivables rose by 3.7 percent to €702.7 million. On the liabilities side, trade payables and other current liabilities increased by 15.5 percent to a total of €1,012.6 million.  The one-off dividend payment this year and the refinancing of the Puma group after the reduction of Kering’s shareholding in Puma have led to major movements in current and non-current liabilities in the balance sheet.

The third quarter of 2018 saw a continued strong increase of sales and profitability which was slightly above the company’s expectations. As a consequence and based on the outlook for the remainder of the year, the company slightly adapted guidance for the full year 2018. Puma now expects that currency-adjusted sales will increase between 14 percent and 16 percent (previous guidance: currency-adjusted increase between 12 percent and 14 percent). The gross profit margin is still anticipated to improve by approximately 100 basis points, while the company now expects that operating expenses (OPEX) will increase at a low double-digit rate related to higher sales related variable costs (previous guidance: increase at a high single-digit rate). The operating result (EBIT) is now expected to come in between €325 million and €335 million (previous guidance: between €310 million and €330 million). In line with the previous guidance, management still expects that net earnings will improve significantly in 2018.