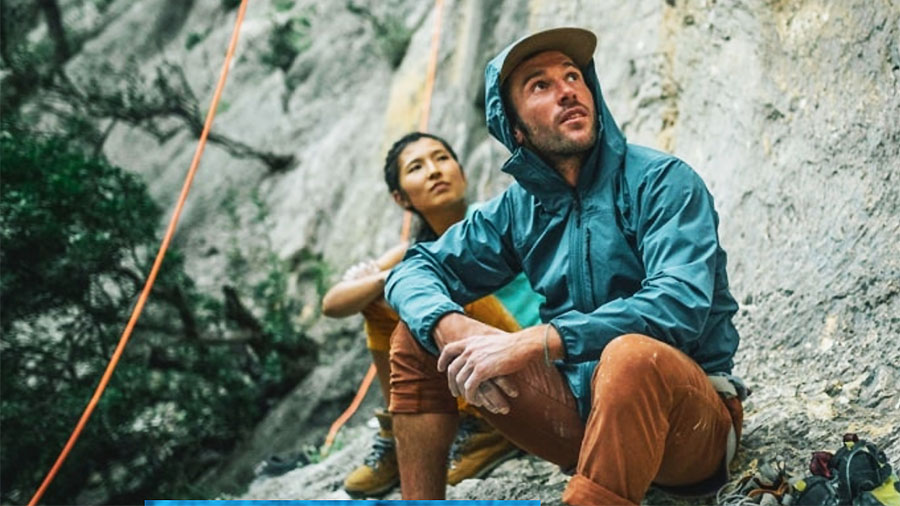 Other non-recurring items in the latest year include transaction and deal-related expenses tied to the acquisition of Icebreaker and Altra brand as well as the spin-off of the Jeans business; costs tied to the relocation of VF’s global headquarters and certain brands to Denver; and optimization activities indirectly related to the strategic review of the Occupational Workwear business.

VF said it intends to proceed with the divestiture of its Occupational Workwear business as announced on January 21, 2020 and is actively engaged with prospective buyers.

On April 7, VF announced it had drawn an additional $1 billion on the senior unsecured credit facility to bring cash on hand to $2.4 billion.

In a note, Jim Duffy, at Stifel, said the updated guidance implies that fourth-quarter results will come in “better than feared” versus his recent update addressing the impact of  COVID-19. Duffy wrote, “While segment, region, and margin details won’t likely be available until the F4Q earnings call in May, provided EBIT suggests proactive expense management. Considering the challenging backdrop, we are encouraged by implied FY4Q results, optimistic commentary about Occupational Workwear divesture, and efforts to reduce interest expense.”