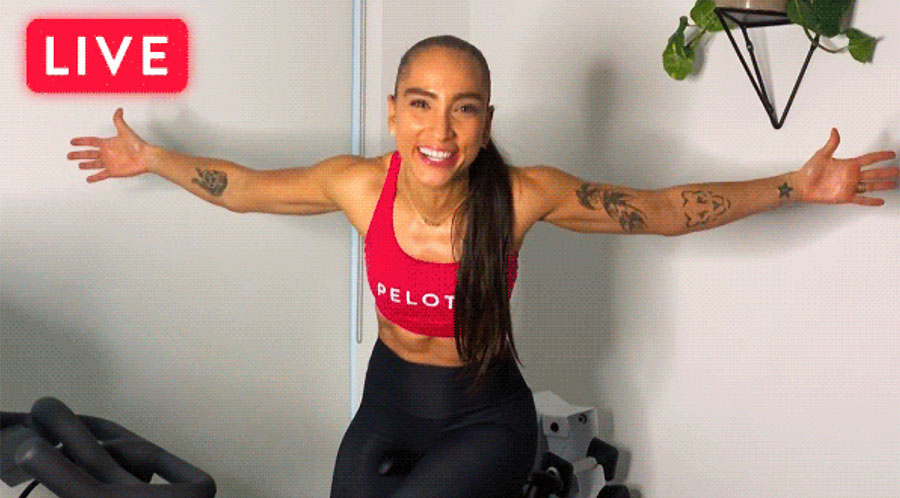 Peloton Interactive Inc. said it plans to resume live classes on the Peloton app, bike, and treadmill starting Wednesday, about a week earlier than planned.

The company had canceled live classes on April 6 due to concerns overspreading the coronavirus.

Classes will stream from instructors’ homes instead of from the company’s studios, according to a company spokesperson’s comments to The Street.

The spokesman said in an email that each instructor has been sent equipment to film his or her classes. “In the near future, additional instructors will begin filming from home in the U.S., U.K. and Germany, allowing us to provide live class offerings on our platform during this time while our studios remain closed,” the spokesperson said.

Peloton on April 6 announced it would pause live production of its exercise videos at its New York and London studios through April 30 amid the outbreak of the coronavirus, according to Reuters.

The Verge reported that a Peloton employee at its New York City-based production studio tested positive for COVID-19.

Peloton said it would continue to add new, pre-recorded content on its Peloton App, which has a monthly subscription cost of $12.99. The company also said it would pledge $1 million to cover two months of fees for those in need among its members.