Rendle, 51, has been promoted to vice president, VF and group president, Outdoor & Action Sports Americas. Since 2009, Rendle has served as president of VF Outdoor Americas. He will now be responsible for leading VF's Outdoor and Action Sports businesses in North and South America, consisting of The North Face, Vans, JanSport, Eagle Creek, Reef and lucy brands. Kevin Bailey, president of Vans and Jeff Moore, president of Reef will now report to Rendle. He will continue to be based in San Leandro, CA.

Rendle and Baxter will join Salzburger as members of VF's Operating Committee.

Salzburger, Rendle and Baxter will all continue to report to VF Chairman and Chief Executive Officer, Eric Wiseman.

“The creation of the Group President role streamlines our organizational structure in North America, much as we have done internationally over the years under Karl Heinz's leadership,” said Eric Wiseman. “It also provides opportunities for both Steve and Scott to extend their leadership capabilities to new businesses, while promoting greater communication and connectivity among our coalitions.”

OR Named One of The Fastest Growing Tradeshows 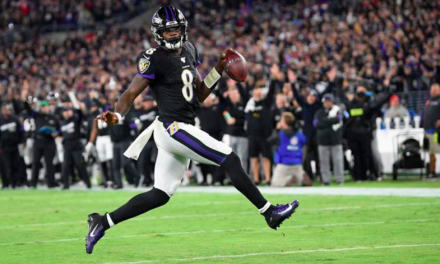