VF’s Q1 Sales Fall 48 Percent, But Bounce Back In China 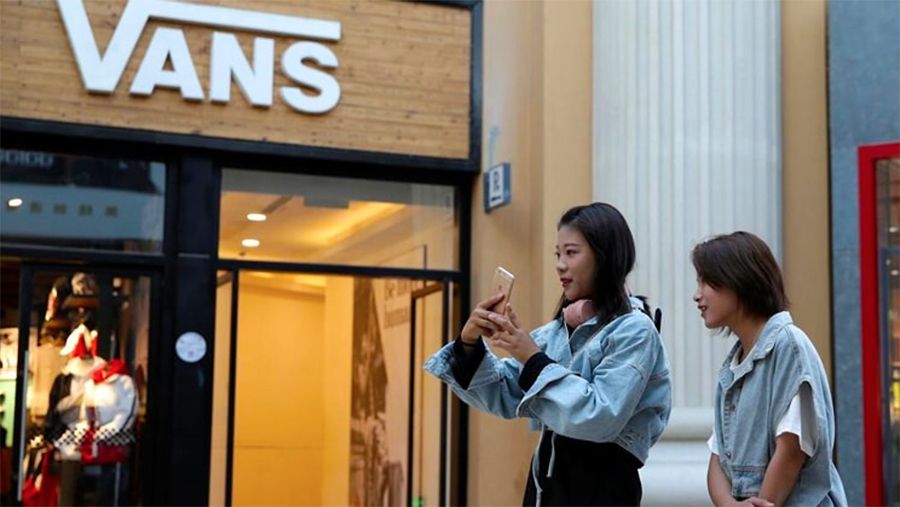 VF Corp. reported a net loss of $285.6 million, or 73 cents a share, in the first quarter ended June 30 as revenues tumbled 48 percent. The loss was 10 cents better and sales were slightly above Wall Street’s targets. VF said it has seen a recovery in China and expects revenues for the current quarter to be down less than 25 percent.

“VF is built for this moment, which is what gives us continued confidence and optimism,” said Steve Rendle, VF’s chairman, president and CEO. “Our financial and operational rigor, the affinity consumers have for our iconic brands, and the progress we’ve made in recent years with our digital transformation have us well-positioned to not only manage the complexities of the current environment but to drive long-term growth. As we continue through our fiscal year, we’ll build on the strengths we’re already seeing in the core elements of our strategy, including maintaining our strong cash and liquidity position and further accelerating our digital business worldwide, especially in China.”

COVID-19 Outbreak Update
As the global impact of COVID-19 continues, VF remains focused on a people-first approach prioritizing the health and well-being of its employees, customers, trade partners, and consumers. To help mitigate the spread of COVID-19 and in response to public health advisories and governmental actions and regulations, VF has modified its business practices including the temporary closing of offices and retail stores, instituting travel bans and restrictions, implementing health and safety measures including social distancing and quarantines.

The majority of VF’s supply chain is currently operational. Suppliers are complying with local public health advisories and governmental restrictions which can result in product delays. VF is working with its suppliers to minimize disruption. VF’s distribution centers are operational in accordance with local government guidelines but are experiencing intermittent disruptions while maintaining enhanced health and safety protocols.

Balance Sheet Highlights
Inventories were up 2 percent compared with the same period last year. During the quarter, VF returned approximately $187 million of cash to shareholders through dividends. As part of the company’s liquidity preservation actions during the ongoing COVID-19 outbreak, the company has suspended its share repurchase program. VF has $2.8 billion remaining under its current share repurchase authorization.

Full Year Fiscal 2021 Outlook
Due to the uncertainty of the duration and severity of COVID-19, governmental actions and regulations in response to the pandemic and the speed with which the pandemic is developing and impacting VF, its consumers, customers and suppliers, it is not possible to provide a financial outlook for full-year fiscal 2021 at this time. However, second-quarter fiscal 2021 revenues are expected to be down less than 25 percent and full-year fiscal 2021 free cash flow is still expected to exceed $600 million. 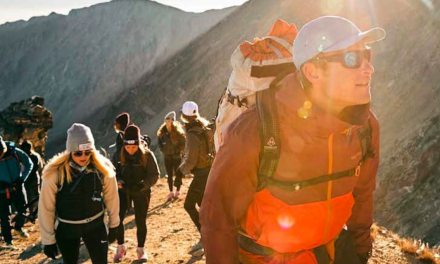