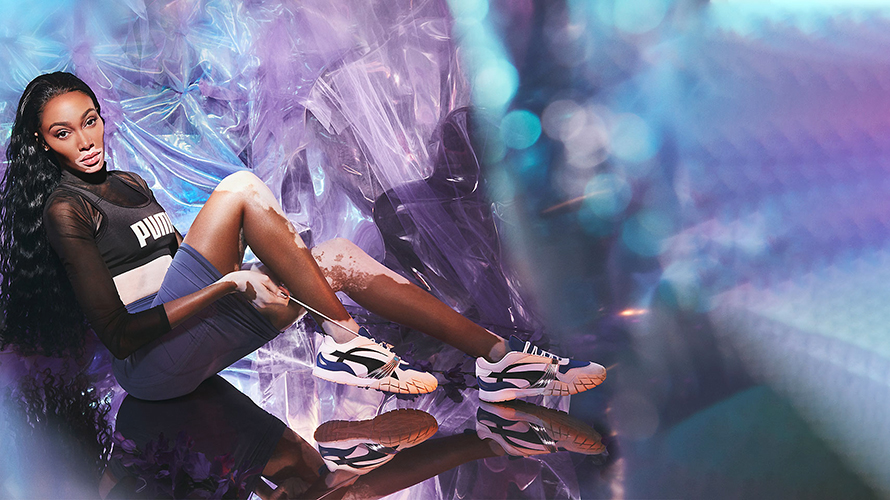 Puma reported a sharp decline in its second-quarter sales due to COVID-19, but sales were only down 6 percent in June and ran approximately flat in July as stores reopened. A bright spot has been online as Puma’s e-commerce vaulted 97 percent in Q2.

April sales declined 55.2 percent year-on-year, and May sales were down 37.5 percent.

By region, despite a strong recovery in Greater China with a growth of 15.6 percent currency-adjusted in the quarter, sales in the Asia/Pacific region declined 14.2 percent currency adjusted, to €268.3 million ($317 mm), mainly caused by weaker sales in Japan and India. With most of the owned and operated Puma stores and retail partner stores being closed in April and May, sales in EMEA and the Americas fell 30.0 percent to €308.5 million ($365 mm) and 43.1 percent to €254.3 million ($301 mm) currency-adjusted, respectively.

Gross margins in the quarter eroded 540 basis points to 43.9 percent due to higher discounts, inventory devaluation and return provisions tied to COVID-19, as well as negative currency impacts.

Operating expenses were reduced 9.0 percent to €483.5 million ($572 mm) due to various actions taken to adjust costs to lower sales levels stemming from the coronavirus. General and administrative expenses increased due to higher provisions for expected credit losses of trade receivables.

EBIT (earnings before interest and taxes) showed a loss of €114.8 million ($136 mm) against a profit of €80.3 million a year ago. The loss was attributed to the decline in sales and gross profit margin which could not be compensated by the reduced operating expenses. Results came in just below analyst’s consensus forecast calling for a negative €113 million.

At the end of June, 85 percent of Puma’s owned and operated stores were open.

“The second quarter of 2020 was the most difficult quarter I have ever experienced,” said Bjørn Gulden, CEO.  “A virus that shut down 85 percent of all global sports and fashion retail business was an experience that I had never expected. Priority number one was the health and safety of our people, number two to ensure financing and liquidity to survive the crisis and finally to run the business short-term as well as possible without destroying the mid-term momentum of our brand. I am proud of how our people have worked through this difficult time. Flexibility, pragmatism, decisiveness, and a positive spirit have been the key characteristics of our people.”

Looking ahead, Gulden said the “uncertainty surrounding the virus, and the fact that the number of infected people globally is still increasing, makes it impossible to determine an accurate financial outlook for the full year.”

He said Puma has focused on three key objectives for managing amid the pandemic:

Gulden said, “Flexibility with our wholesale partners, promotional activities in our own retail stores and a larger focus on e-commerce have been the short-term strategy.  Full investment in product development for 2021, continued investment in marketing, digital sell-in meetings with our retail partners, and a high degree of local decision-making is the current strategy for the mid-term.”

Puma has continued to invest in a full line of products for the upcoming seasons including taking steps to work digitally with sales managers, factories and retail partners in developing the lines. Said Gulden, “The feedback we have received so far from our retail partners for our Spring/Summer 2021 collections was very positive.”

Online offerings have been adjusted amid stay-at-home orders with more space given to leisurewear as well as sports apparel. The speed of puma.com has also been improved.

On the supply chain, Puma canceled as few orders as possible, while securing more favorable payment terms. Gulden said, “We also worked with both our retail partners and manufacturers to slow down shipments and extend payment terms to share the burden across the whole value chain.”

Puma also opened a new distribution center this year in Indianapolis, IN that will enable the brand to deliver to 90 percent of U.S. customers within two days. A central European warehouse in Geiselwind, Germany remains on track to be operational in the second quarter of 2021.

With the sales drop, Puma reduced costs and cash outflow wherever possible and secured additional financing as a buffer against any fallout from the crisis. In May, Puma secured a new revolving credit facility of €900 million through a banking consortium of twelve banks including direct participation of the Kreditanstalt für Wiederaufbau (KfW) of €625 million. Short-time work programs, furlough and temporary lay-offs reduced costs. Cash outflow was also reduced by moves in April and May to suspend dividend payments, omit board member salaries and reduce the salaries of senior management by 25 percent to 35 percent.

“We have taken decisive action to face the challenges presented by the COVID-19 pandemic,” said Gulden. “With our strong business model and supporting fundamental industry trends, such as casualization and an increased focus on health, we are well-positioned to emerge stronger from the crisis and continue our growth.”

In a note, John Kernan at Cowen said he expected a sales recovery for Puma in the second half, but margin pressure will likely remain as inventories in the channel are cleared. The analyst said, “Puma’s management team continues to execute across all categories and geographies. The brand is resonating on a global level and if it were not for weakness in Latam [Latin America] during July, we believe the company would be reporting total top-line growth for the month.”

Budget Deal Would Restore Some Funding for National Parks 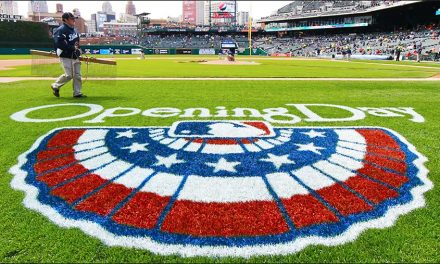