Under Armour reported a net loss of $183 million in the second quarter ended June 30, including $39 million in restructuring charges. Revenues were down 41 percent. Sales topped Wall Street’s target but losses were significantly below.

“With the majority of our own stores and wholesale locations closed for most of the second quarter due to the COVID-19 pandemic, while we performed better than expected, we still experienced a significant decline in revenue across all markets,” said Under Armour President and CEO Patrik Frisk. “In navigating this environment, our team continues to respond strategically and methodically amplifying Under Armour’s connection with our consumers through innovative digital activations, proactively managing our cost structure and working to harness our brand strength amid shifts in consumer behavior to emerge as a stronger company.”

Frisk continued, “Now, with most of these doors reopened, we are encouraged by some of the momentum we’ve experienced in June and July. However, we remain appropriately cautious with respect to the balance of 2020 due to continued uncertainty related to consumer shopping dynamics, the potential for a highly promotional environment and proactive decisions to reduce inventory purchases to be more aligned with anticipated demand related to ongoing COVID-19 impacts.”

Wall Street on average was expecting an adjusted loss of 40 cents a share on revenues of $544 million.

COVID-19 Update
Due to ongoing uncertainty related to COVID-19 and its potential effect on global markets, the company continues to anticipate material impacts on its business results for the remainder of 2020. The following provides additional information on channels and the company’s cash and liquidity position. 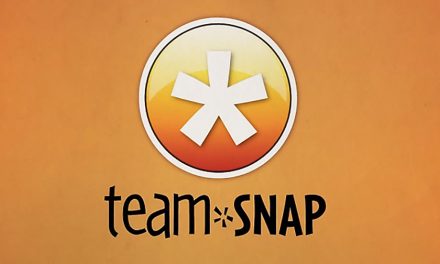