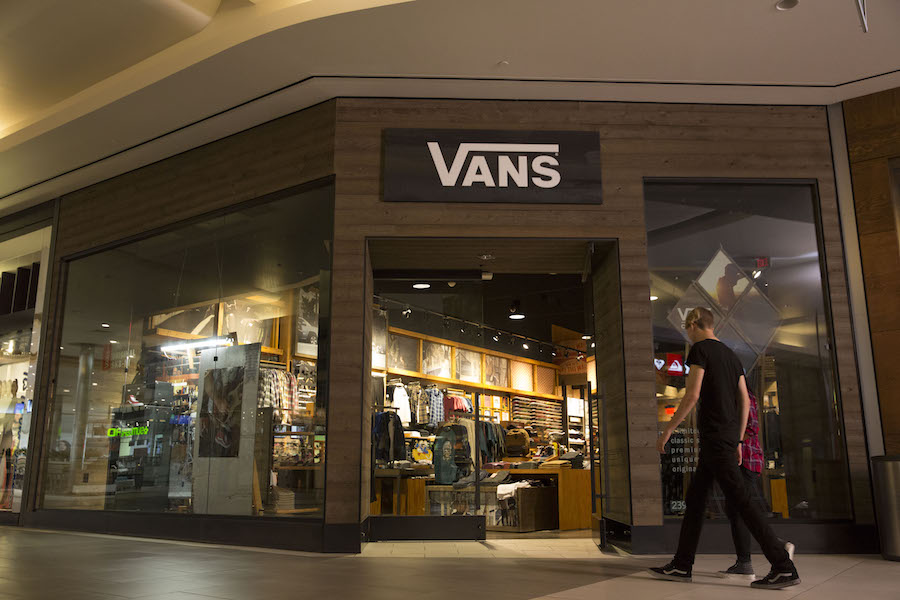 “VF’s results for the first quarter were stronger-than-expected, fueled by the continued broad-based acceleration in our core brands and platforms,” CEO Steven Randle said on Friday morning’s conference call with analysts. “Our growth was balanced across geographic regions and channels as consumers globally remain resilient despite increased geopolitical uncertainty. The year and half into our 2021 plan, I’m pleased with the progress that we’ve made. We continue to deliver on our commitments and remain sharply focused on the foundation we’re setting to position VF for sustainable, long-term growth and value creation.”

Revenue of $2.8 billion was up 22.9 percent from the prior-year quarter and beat analysts’ expectations by $110 million. Revenue included a $249 million revenue contribution from the Williamson-Dickie, Icebreaker and Altra acquisitions. Excluding acquisitions, revenue increased 12 percent (up 10 percent in constant dollars), driven by broad-based strength across VF’s international and direct-to-consumer platforms and Active and Work segments. Currency-neutral sales jumped 32 percent at Vans and 5 percent at The North Face.

Strength in Vans and The North Face in particular elicited excitement from company executives, who throughout the conference call cited the continued success of Vans—the brand has been on fire lately—and the impressive acceleration of The North Face as key growth drivers for VF.

“On a combined basis, our big three brands increased 21 percent, led by 35 percent growth at Vans and 8 percent growth in The North Face,” CFO Scott Roe said on the conference call. “The global momentum in our Vans business remains strong and growth is well diversified with double-digit growth in all regions, channels and product families.

“Likewise, momentum in The North Face is building. As the brand executes on its strategy and the quality of the brand’s growth is improving as evidenced by more than 20 percent growth in first quality wholesale in the Americas. While still early we’re confident that our efforts to elevate and reposition The North Face are beginning to pay off.”

Vans has been an especially strong performer for VF of late. The brand’s growth in Q1 was another in a long run of impressive periods that is only building momentum, sparking Rendle to comment, “In our opinion Vans is seeking its natural level as a top provider of active lifestyle footwear.”

But The North Face, though the company posted smaller gains than sister brand Vans, was noteworthy for the company’s strong quarter especially as North American sales were flat.

“But what’s giving us so much confidence is the quality of our sales,” Rendle said. First-quarter wholesale sales, for example, were up 20 percent, which he said provides the “validation that the work we’ve been doing over the last 18 to 24 months is paying off.”

Rendle added that The North Face inventories are clean and retailers are committing to the brand and to “new programs as the brand continues to evolve and improve the product offer across Mountain Sports, Urban Exploration, the performance piece specifically with women’s. We are just getting the opportunity to put our best products on floor and we’re seeing really good sell-through that’s giving us confidence as we move into the second half.”

Another topic of conversation on the call was how VF is optimizing data “to more thoughtfully connect with consumers to drive that one-to-one relationship.” Rendle said that analytical strategy is “really coming to life in the Vans results.”

What’s more, VF is focused on “improving speed, improving quality through lesser SKUs and more focused merchandising,” Rendle said. “That work is going on within the North Face and Timberland and you are starting to see the results come to life there.”

Recent acquisitions have also provided tailwinds for VF, especially Icebreaker, which the company acquired in April. “The Icebreaker acquisition was very intentional,” Rendle said. “That was a purpose-led acquisition to bring in natural fiber expertise that we can scale beyond just Icebreaker and Smartwool across multiple brands in our portfolio with even stronger connection with our consumers.”

The overall performance of VF’s outdoor and active divisions impressed analysts, who honed in on lofty numbers from Vans and The North Face during the earnings call. In a note to investors, Jim Duffy of Stifel wrote, “This represents a strong start to the fiscal year led by continued strength from Vans but indications of balanced health across the portfolio.”

*Click here to access the full earnings report or check out some of the segment and outlook highlights below:

Among VF’s segments, Outdoor revenue were $568.6 million against $536.3 million, representing gain of 6 percent on a reported basis and 3 percent on a currency-neutral basis. Organic revenues were flat. The Outdoor segment showed an operating loss of $83.5 million against a loss of $62.0 million a year ago. Primary brands include: The North Face, Timberland (excluding Timberland PRO), Smartwool, Icebreaker and Altra. 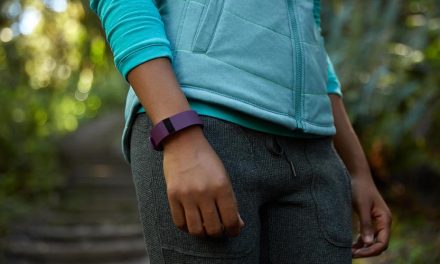