Retail/Rental revenues, which are the sales numbers for Specialty Sports Ventures, a joint venture between Vail and The Gart Companies, were $19.3 million compared to $17.6 million last year, an increase of 9.6% for the quarter. Vail management said that the Retail/Rental reporting division experienced strong performance from their Colorado locations, which were partially offset by reduced sales at Californias AnyMountain chain and Heavenly locations due to adverse weather conditions.

Looking ahead, season pass sales to-date for the 2007-2008 season have increased 4% in units and 16% in sales dollars over the same period last year. The increase in season pass sales at this point in the selling process is in large part due to a higher number of earlier renewals combined with an 11% increase in effective pass price to-date. In addition, bookings through Vail Resorts central reservation systems for our five mountain resorts are up 3% in room nights and 13% in sales. These metrics are still early in the season. However, the company is already sold out of condos at the Lodge at Vail for Christmas.

Based on current estimates, MTN management expects net income to range from $112 million to $122 million for the fiscal 2008 year.

The Buckle Reports Anemic Comps Growth in May 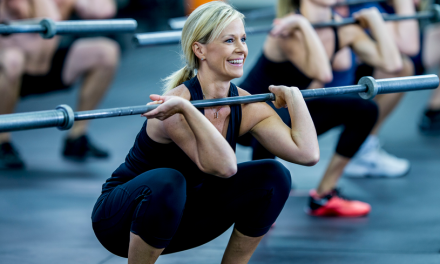 SFIA’s State of the Industry Report Shows 3.9 Percent Growth In 2019 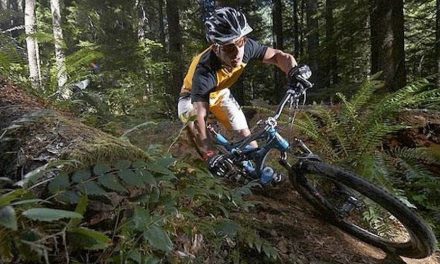