Unifi, Inc. has signed a definitive agreement to acquire the assets, including the inventory, of the Dillon Yarn division of Dillon Yarn Corporation. The purchase price will be approximately $65 million, comprised of $44.5 million in cash and approximately 8.3 million shares of Unifi common stock.

Dillon Yarn Corporation is a privately held company and operates a facility in Dillon, South Carolina and textures approximately 90 million pounds of polyester and nylon combined for the twelve months ended December 2005. Annual sales of the assets being acquired were approximately $130 million. Unifi currently supplies approximately $40 million of raw material to Dillon that will be treated as inter-company sales after closing. Synergies generated from the transaction in fiscal year 2008 are expected to be in the range of approximately $6-8 million. The company expects this transaction to be accretive to earnings approximately 9 cents per share in its fiscal year ended June 2008 based upon current volume assumptions and will be cash flow positive. At the appropriate time, after closing the transaction, the company will provide proforma information reflecting the combination with Unifi.

As a result of this transaction, the company expects to be able to lower the overall cost of production through operational synergies, which will enable it to better compete both with regional and global competition that has made significant inroads into the U.S. market over the past several years. The company expects to continue to operate the facility in South Carolina and streamline the product mix with its existing production facilities. Customer service and quality will remain a focal point during the transition, as well as efforts to bring innovation to the market providing the company's customers with advantages to remain both regionally and globally competitive.

Subject to governmental approval and other customary conditions, the purchase is expected to be completed in early January 2007. 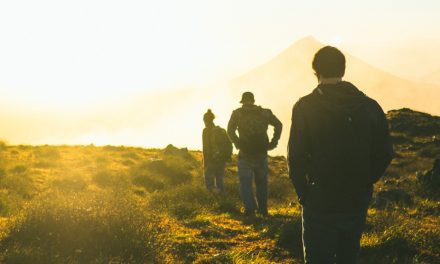 Outdoor Recreation A Large And Growing Percentage Of U.S. Economy