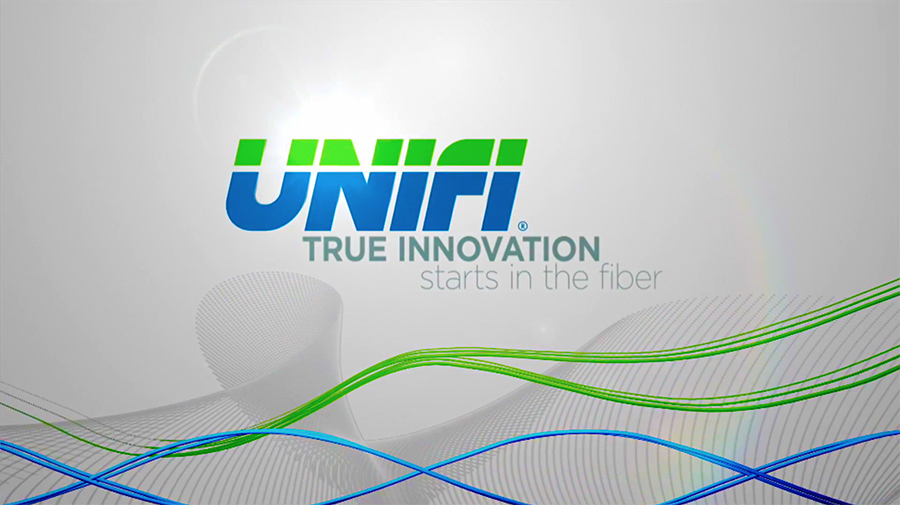 “Our first-quarter results delivered on our expectations and they’re a positive sign that we’re focusing on the right things to move our business forward, and to begin to capture the underlying sales and profit opportunities,” said Al Carey, executive chairman, on a conference call with analysts.

He added, “The significant year-over-year improvements we achieved continue to validate that we’re focusing on our core competencies, we’re revitalizing the Americas and better aligning our cost structure, and we’re pleased to see that Unifi is making progress to fulfill its vision as one of the world’s leading innovators in recycled and synthetic yarns.”

On April 1, Carey, the former chief executive of PepsiCo North America, became executive chairman following the exit of Kevin Hall as CEO that followed a profit warning. The business has been ravaged over the last year by a wave of cheap polyester imports arriving from China and India.

Carey also noted that recent trade developments, including antidumping and countervailing duties, are set to reshape the yarns industry and provide meaningful opportunities for Unifi over the next few quarters. He added, “The timing of the final determinations of dumping subsidization and injury is unchanged and is expected to be by the end of calendar 2019. So we’ll provide you with updates when appropriate.”

In the quarter, sales slid 0.9 percent to $179.9 million. Sales volumes grew 16 percent, led by Asia, which lowered consolidated average selling prices. The latest first-quarter consisted of 13 weeks of domestic operations, compared to 14 weeks a year ago.

Among its four segments, Polyester segment sales declined 11.4 percent. Volume was off 9.6 percent partly due to one less week of sales, plus lower demand from customers in the Industrial and Automotive market segments. Said Tom Caudle, COO, on the call, “Looking to the rest of the fiscal year, we still believe the historic levels of imports experienced in prior quarters will subside with the playing field normalizing after the final trade determinations.”

Nylon sales decreased 27.7 percent as a result of one less week of sales, combined with a program that was lost in the fourth quarter of fiscal 2019 as a larger customer transitioned overseas. Said Caudle, “Our sales teams are working on backfilling that lost volume to return a segment to more normalized levels and we hope new innovations like our Repreve nylon will help solidify the segments’ future.”

Sales results for the Asia segment continued their strong performance as volumes vaulted 116.7 percent, despite uncertainty and global trade and international competition. Sales of Repreve products led the way in Asia as the brand attracted quality brand programs and maintained its leading position in the recycled market.

The gains in the Asia segment were driven by across the board portfolio of growth with significant sales of both chip and stable fiber. Higher-margin premium value-added (PVA) items were particularly strong in Asia.

Gross profit decreased to $17.4 million from $20.0 million and eroded to 9.7 percent of sales from 11.0 percent a year ago. Competitive pricing pressures that were most pronounced in Brazil and Asia, along with a higher proportion of sales in Asia were only partially offset by a more favorable raw material cost environment in the U.S.

Among segments from a gross margin perspective, Polyester improved 100 basis points to 8.8 percent due to the more favorable raw material cost environment. Nylon’s gross margins declined from 7.7 percent to 5.8 percent due to weaker fixed cost absorption due to lower revenues.

Brazil’s gross margins declined from 23.8 percent to 17.2 percent as the region faced competitive and economic pressures along with higher raw material costs and inventory during a declining cost environment.

Operating income increased to $6.3 million, from $5.7 million, primarily due to lower expenses stemming from SG&A reductions that began in the second half of fiscal 2019.

He also cited the more favorable raw material cost environment in the U.S. and the company hopes to see a “neutral or possibly positive trend throughout the fiscal year.”

Finally, a highlight of the quarter was the continuation of strong performance from PVA portfolio, specifically Repreve branded products. PVA sales now account for 54 percent of consolidated sales.

Caudle said, “While we believe the current business environment in the Americas is still challenging and evolving, we foresee improvement and hope to build incremental momentum as the year unfolds.”