Under Armour To Pay $9 Million To Settle SEC Revenue Probe 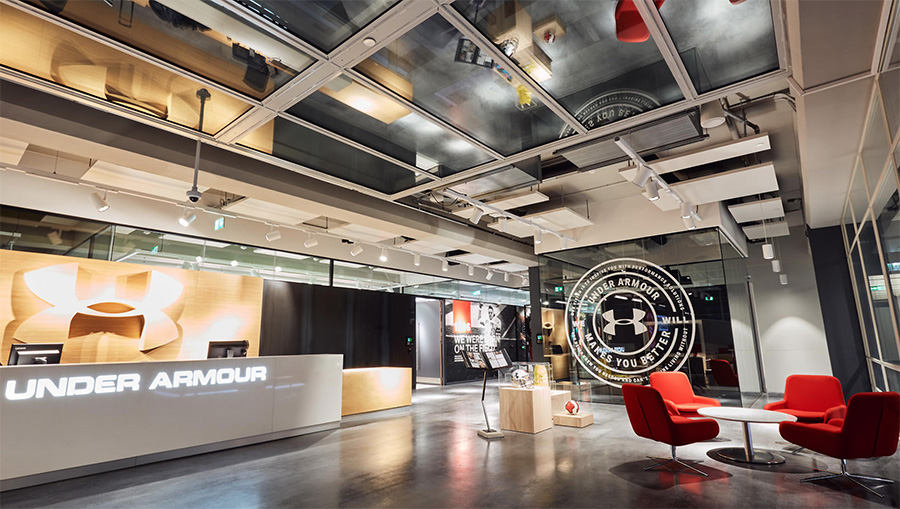 Under Armour agreed to pay $9 million in fines as part of a settlement of an investigation by the Securities and Exchange Commission (SEC). The case is related to misleading its revenue growth to investors from the third quarter of 2015 through the fourth quarter of 2016, the agency said Monday.

According to the SEC filing, Under Armour used a “pull-forward” sales tactic to pull forward $408 million in revenue in existing orders. The SEC said that the company made positive statements regarding its revenue growth rate and the factors contributing to the revenue growth rate, without disclosing the significant impact on revenue from its use of pull forward tactics.

Under Armour said in a statement that the settlement relates to the company’s disclosures and does not include any allegations from the SEC that sales during these periods did not comply with generally accepted accounting principles. The company neither admitted nor denied the SEC’s charges. The settlement resolves all outstanding SEC claims. The SEC Staff has confirmed that it does not intend to recommend that any enforcement action be taken against the company’s executive chairman and Founder Kevin Plank as chief financial officer or any other member of management in connection with this investigation.

The company previously announced that it had also been responding to requests for documents and information from the U.S. Department of Justice (DOJ). The company has not received any requests from the DOJ since the second quarter of 2020.