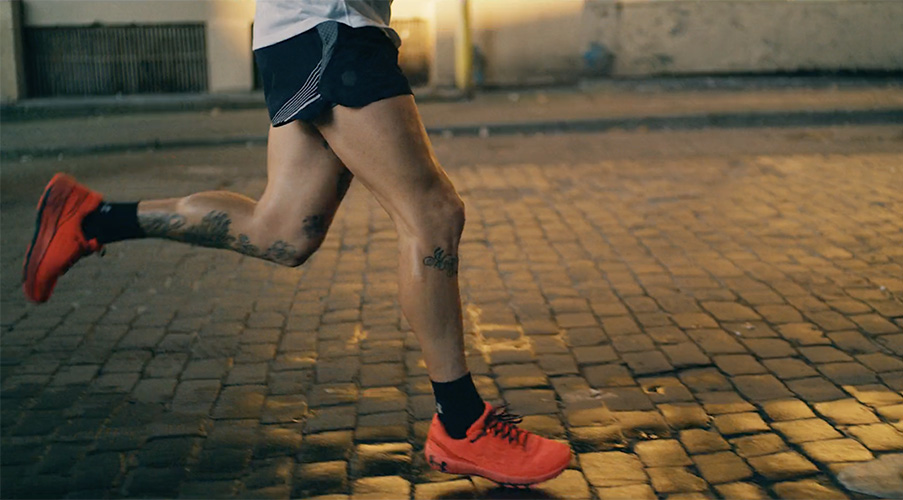 Under Armour raised its guidance and now expects a net profit for 2021 after reporting first-quarter results that topped Wall Street’s targets. Sales in the first quarter rose 35 percent.

“Under Armour is off to an excellent start for the year. Our first-quarter results demonstrate that our improved operating model and investments we’re making to amplify our connection with consumers are enabling us to deliver against strong demand for our brand,” said Under Armour President and CEO Patrik Frisk. “Additionally, with a solid balance sheet and well-managed inventory, we’re confident in our ability to drive well through 2021 as we get back on offense and make measured progress to returning to sustainable, profitable growth over the long-term.”

COVID-19 Update
Under Armour said it remains focused on protecting employees and consumer health and safety while working with its suppliers, partners and customers to navigate potential disruptions. Given continued uncertainty related to COVID-19, there could be potential material impacts on its full-year business results in 2021.