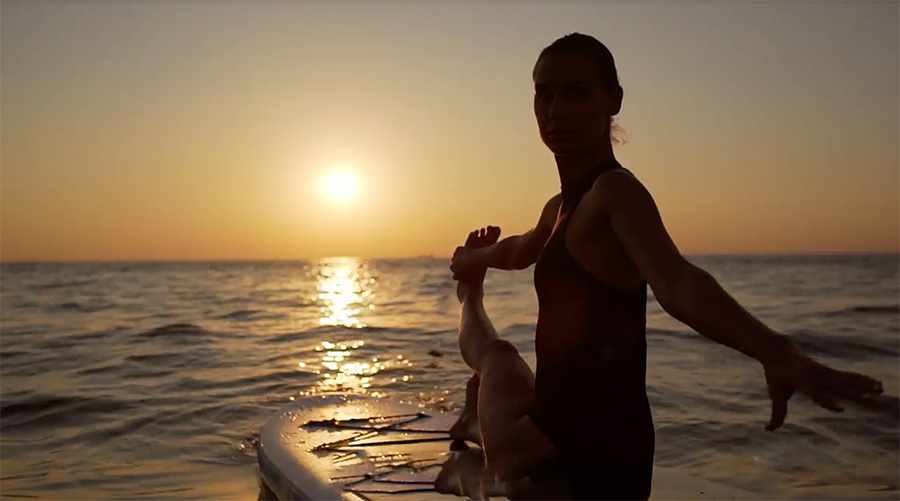 Gaia Inc. reported a 30 percent increase in revenue in the first quarter as it crossed the 750,000-member mark. The quarter is the company’s third sequential quarter of positive earnings and cash flow.

“The first quarter of 2021 was a solid follow through on the results we achieved during the second half of 2020 as we continued to generate net income and cash flow while driving revenue and member growth,” said Paul Tarell, Gaia’s CFO. “We continue to build on the foundation we laid over the past two years as seen by our ability to grow revenues 20 percent for the year while staying net income and cash flow positive.”

First Quarter 2021 Financial Results
Revenues in the first quarter increased 30 percent to $18.9 million from $14.5 million in the year-ago quarter. This was primarily due to growth in members and an increase in average revenue per member. Paying members increased to 750,100 as of March 31, 2021.

Net income improved by $4.0 million in the first quarter to $0.4 million or $0.02 per share, from a net loss of $3.6 million or $(0.19) per share in the year-ago quarter. As a percentage of revenues, this represents a 26 percent improvement between periods.

With the improvements in cash flow generation over the past twelve months, Gaia’s board of directors has authorized a share repurchase program of up to five million shares of its Class A common stock.